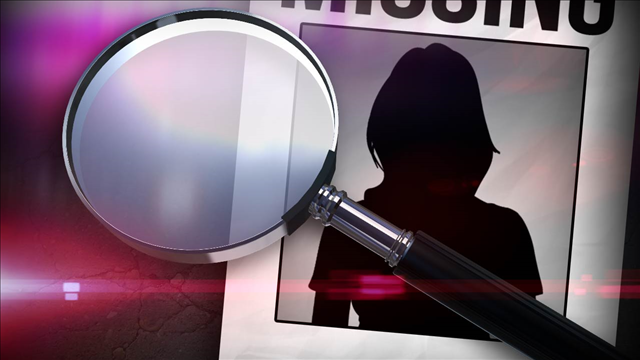 A six-hour search for two missing children ended with their safe return after a passing motorist located them approximately one half mile from their home.

Shortly after midnight on August 8, 2020, emergency personnel responded to a report of a residential fire at a residence east of Scottsbluff.  There was a minor fire that was out when firefighters arrived.  Damage was minimal and there were no injuries.  There is evidence that the fire was intentionally set.   However, since that time multiple agencies spent the night searching for a 9 year old boy and his 8 year old sister that went missing from that family residence on Highland Road.  Searches were conducted by ground, drone and K-9 teams.

Foul play was not suspected and the children were considered runaways.  The best information suggested that they left on foot and the search focused on the residential area on Highland Road and adjacent roads near the Western Nebraska Regional Airport.  First responders went door to door attempting to locate the children.   We activated the Panhandle Alert notification system to notify area residents of the activity.

The children were not injured and have been safely returned to their family.