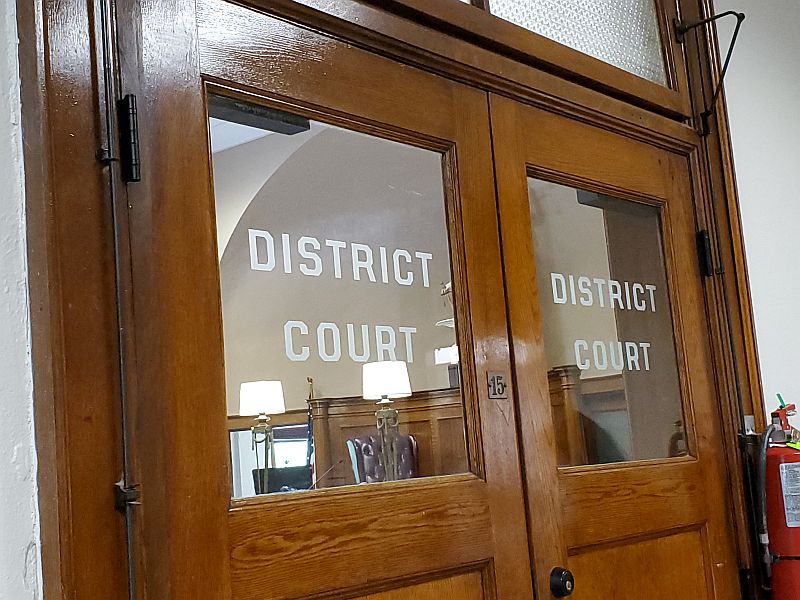 A second competency evaluation of 46-year-old Manuel Gomez was approved in Phelps County District Court Wednesday afternoon. Gomez is charged with two counts of 1st Degree Murder and one count of 1st Degree Assault in a shooting rampage that occurred in Holdrege in February. Judge Terri Harder also ordered that reports from the previous competency evaluation, requested by the defense, to not be shared with the second evaluator. In court records, Phelps County Attorney Michael Henry requested the second evaluation because of the need “to clarify ambiguities and apparent inconsistencies” in the first report by Dr. Klaus Hartmann.

Gomez also faces three counts of use of a firearm to commit a felony, one count of possession of a deadly weapon by a prohibited person and operating a motor vehicle to avoid arrest. He is accused in the shooting deaths of 65-year-old Raymond Burton and 54-year-old David Rogers. He is also accused of shooting 64-year-old attorney Doyle Morse in the abdomen. Gomez was a client of Morse.