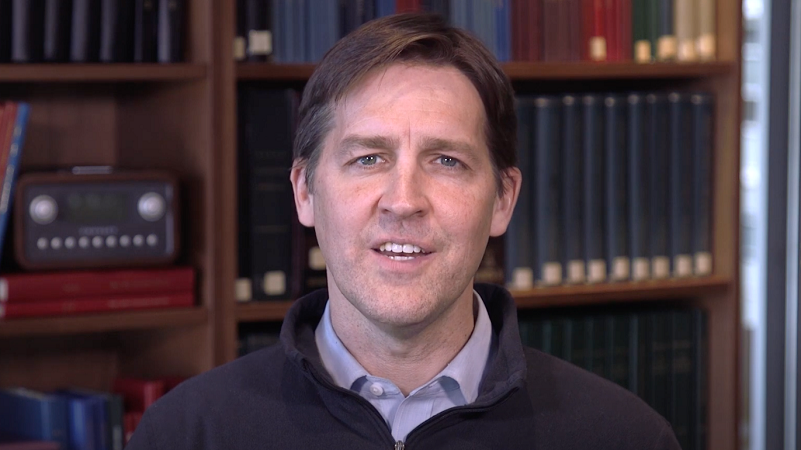 U.S. Sen. Ben Sasse of Nebraska is pushing back against some fellow Republicans who want the state party to formally censure him for his outspoken criticism of President Donald Trump after the U.S. Capitol riot.

Sasse on Thursday posted a YouTube video response to county GOP organizations who are pushing to censure him a second time after he said Trump deserved some blame for inciting the incident.

The Scotts Bluff County GOP is among those who have criticized Sasse, saying in a recent open letter signed by county party Chair Kolene Woodward that his support for “such a mock judicial proceeding reminiscent of Joseph Stalin is reprehensible,” and his actions are “a selfish, political ploy.”

In his video statement, Sasse said, “You are welcome to censure me again – but let’s be clear about why: It’s because I still believe (as you used to) that politics is not about the weird worship of one dude. The party could purge Trump-skeptics, but I’d like to convince you that not only is this “civic cancer” for the nation, but it’s also terrible for our Party.”

The Nebraska Republican Party’s State Central Committee is expected to vote Feb. 13 on whether to censure Sasse.

The committee did so once before, in March 2016, after he criticized then-candidate Trump.