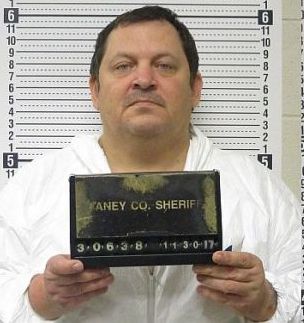 Omaha, Neb. —  A Nebraska man convicted of killing a store clerk who arranged a Tinder date with him has had a hearing to determine whether he’ll be sentenced to death or life in prison postponed for nearly six months.

The Omaha World-Herald reports that new hearing date for 53-year-old Aubrey Trail is now scheduled to begin Dec. 15. It had been set to begin June 23.

Trail was convicted of first-degree murder, conspiracy to commit murder and improper disposal of human remains in the November 2017 death and dismemberment of 24-year-old Lincoln store clerk Sydney Loofe. She arranged a date with Trail’s co-defendant Bailey Boswell and disappeared. 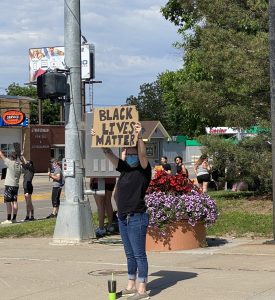