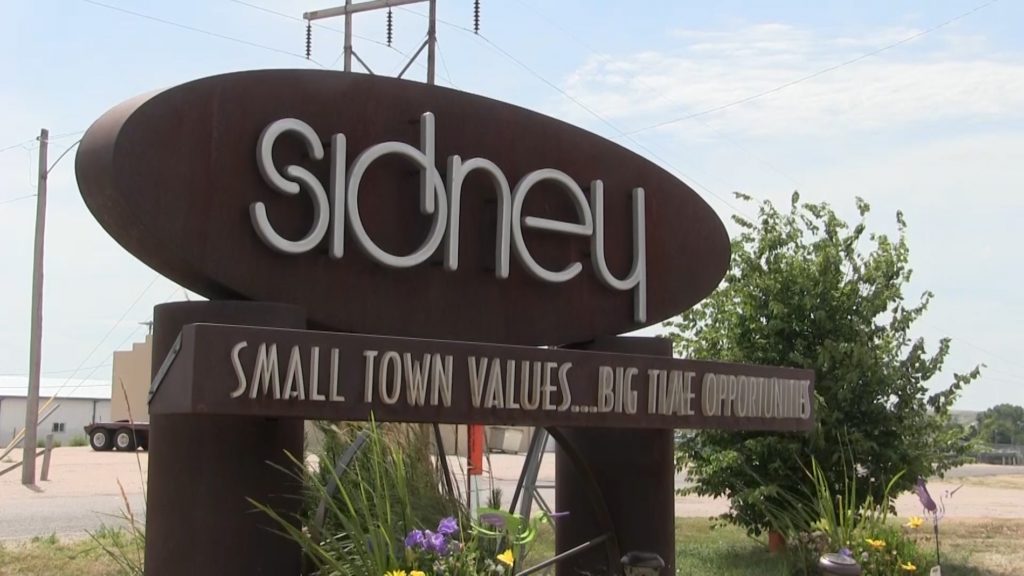 One of four Panhandle communities seeking a new top administrator is no longer on the hunt, as the Sidney City Council this week approved hiring a familiar face for their position.

The vote Tuesday night was unanimous to remove the ‘interim’ from the title of new City Manager David Scott.

Mayor Roger Gallaway tells KNEB News one factor in Scott’s favor was his strong, intimate knowledge of the city. “With everything the community had gone through, not just with the recent pandemic but also the Cabela’s downturn, he had been a big part of that working through finances and budgets the last three years,” said Gallaway, “and we felt that was an important part of what we were still needing to do and continue doing as we’re moving forward.”

Gallaway tells us the council was also very comfortable with Scott’s management style in dealing with city staff and the public .

Scott took on the role on an interim basis following Ed Sadler’s resignation last February after four years in the position.

Kimball, Gering and Scottsbluff are also seeking to find a new top administrator for their city government operations.