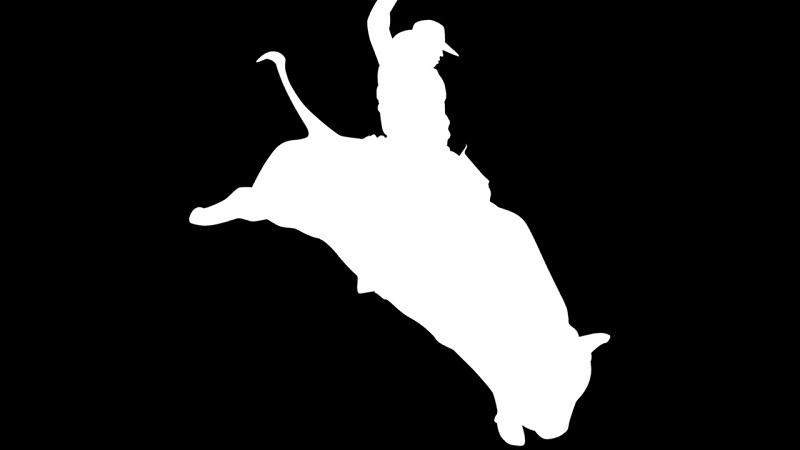 Family, friends and members of the ranching and rodeo communities in the Nebraska Panhandle and Eastern Wyoming are mourning the loss of a Harrison man during a rodeo event in Torrington, Wyoming over the weekend.

Yates says the investigation determined Mitz had been bucked off a bull and was unconscious when he was stepped on by the animal, apparently more than once.

Yates says Mitz was transported to Community Hospital in Torrington, where he was pronounced deceased.

Details on funeral services for Mitz have yet to be released.