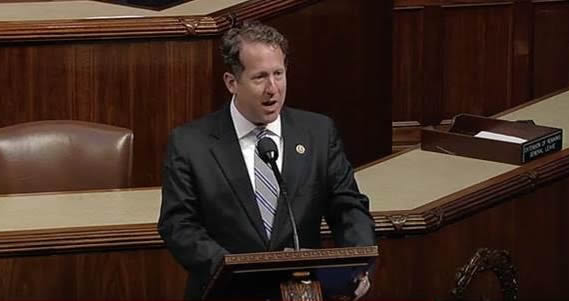 Nebraska 3rd District Congressman Adrian Smith says he will be voting against the articles of impeachment against President Donald Trump when they’re presented on the floor of the House of Representatives.

During a conference call with Nebraska reporters Thursday, Smith says it’s very clear that the outcome of the impeachment effort by House Democrats was preordained. “Make no mistake, at the very beginning of this so-called inquiry, Speaker Pelosi made it clear what the charges and verdict would be,” said Smith. “We’re less than a year away now from the next Presidential election, and I think we should let the people decide as they move forward.”

The Republican Congressman says he did not see a reason for impeachment in the transcript of the phone conversation between Trump and the Ukranian president, and it may not have been a good idea to get into those kind of conversations, but even Joe Biden when he was Vice President was concerned about aid and corruption.

Smith notes the articles are using overly broad language to try to convince people the President should be removed from office, and that’s a problem for many Democrats. 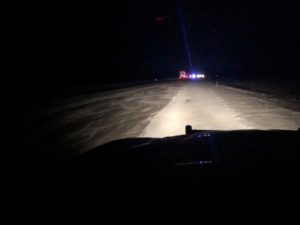