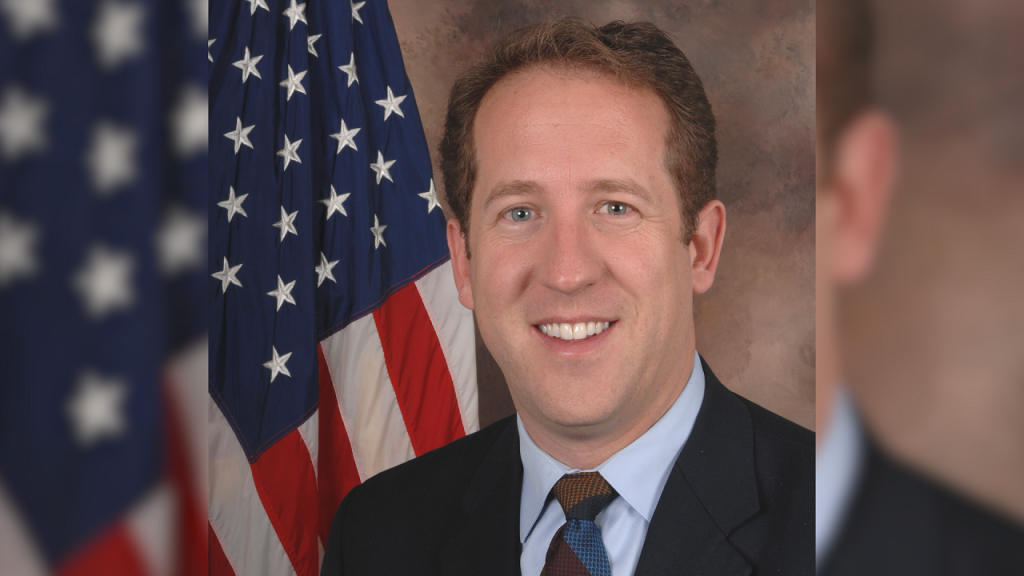 Congressman Adrian Smith and colleagues from Alabama and Texas have introduced a bill aimed at allowing rural county and municipal hospitals to participate in the Paycheck Protection Program created by the CARES Act to keep workers on the payroll at businesses adn non-profits with fewer than 500 employees.

Because local governments such as cities and counties were excluded from PPP, small rural hospitals operated under their authority are currently ineligible to apply, despite most receiving little or no direct monetary support from the jurisdictions they serve.

The Third District Representative tells KNEB News H.R. 6569 would rectify the situation. “We do want to really stand in the gap for those hospitals who have been ready but not seen that surge of patients, and in fact they’ve had to cancel procedures that previously generated revenue for the hospitals, and put people to work doing necessary procedures, but in this case they’ve been delayed and that’s come at a significant cost,” says the Republican lawmaker.

Smith says between the additional funding now being considered by the house and this bill, he’s hoping rural facilities can weather the financial storm caused by the coronavirus outbreak.