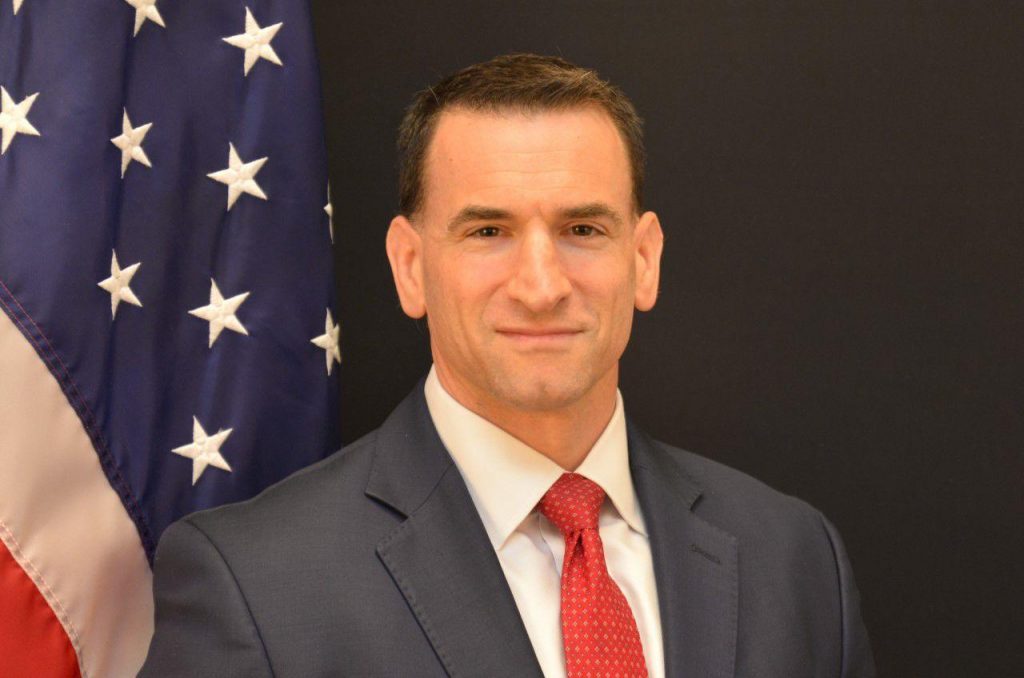 Neb. (AP) – A new special agent in charge has been name to the Omaha field office of the FBI. The agency says Eugene Kowel started his new post in Omaha on Monday. The office covers Nebraska and Iowa. Kowel started his career with the FBI in 2005 and has worked in the New York, Atlanta and Los Angeles field offices, as well as FBI headquarters in Washington, D.C. A graduate of the University of Virginia, he earned his law degree from the New York University School of Law and served as an assistant district attorney in New York City before joining the FBI. Kowel replaces Kristi Koons Johnson, who served in the role for nearly 14 months before she was named assistant director in charge of the Los Angeles field office.