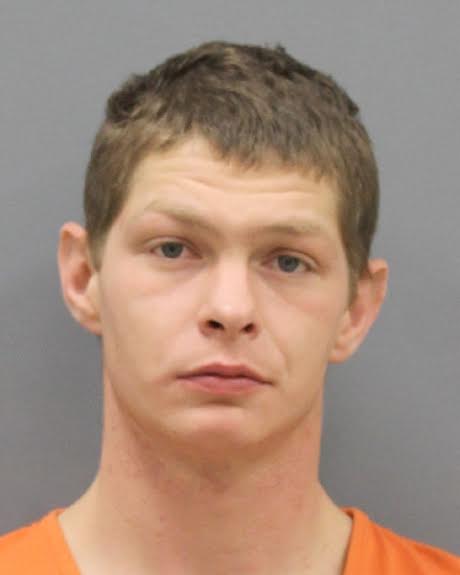 UTICA- On Wednesday, January 1st at approximately 1:00 am, the Seward County Communications Center received a 911 call that a stabbing had occurred in Utica, NE. Deputies arrived on scene and immediately apprehended, Donald K. Polcyn Jr., 27, of Utica, NE.

Before deputies arrived, Utica Fire and Rescue transported the victim to Seward Memorial Hospital where the victim was later pronounced deceased as a result of the stabbing. Polcyn Jr. was arrested and booked into the Seward County Detention Center on Murder in the Second Degree and Use of a Deadly Weapon to Commit a Felony.

The victim of the fatal stabbing that occurred on Wednesday, January 1st at approximately 1:00 am in Utica, NE has been identified. Stephen D. Jones, 39, of Lincoln, NE was pronounced deceased at Seward Memorial Hospital as a result of the stabbing.

This is an ongoing investigation that is being handled by the Seward County Sheriff’s Office and Nebraska State Patrol.