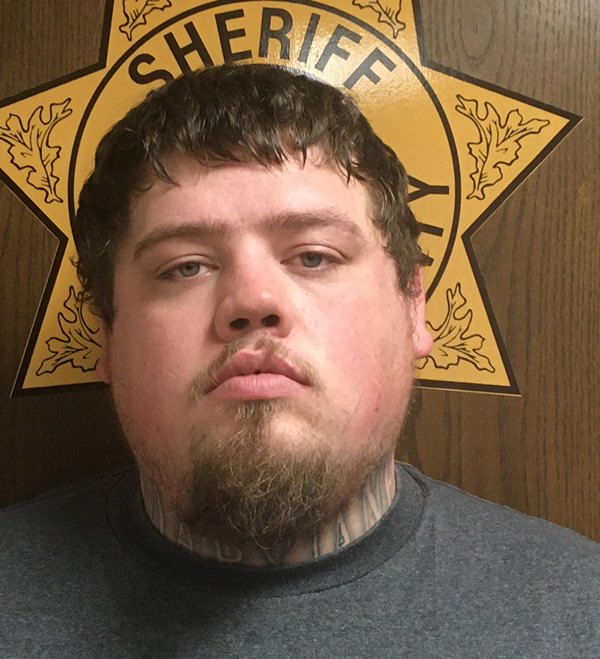 On Monday in Stanton County District Court a Norfolk man was sentenced to 3 to 6 years in prison. Ryan Rardon, 29, of Norfolk was sentenced on a conviction of Attempted Possession of a Controlled Substance with Intent to Deliver. He was arrested earlier this year on Hwy 275, just east of Norfolk by the Sheriff’s office and was found in possession of five ounces of cocaine. The cocaine had a street value of around $15,000.00

Also sentenced to prison was Derick Haywood, 38, of Norfolk. He was sentenced to 3 to 6 years in prison for Burglary. He was arrested by the Sheriff’s office last year following an investigation into the break-in of the Pilger Pride convenience store in Pilger. A co-defendant was sentenced earlier to a jail term for her involvement in the burglary. 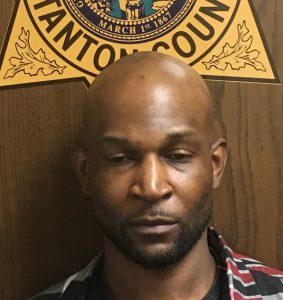 Christopher Smith, 35, of Galveston, TX was sentenced to 60 days in jail and ordered to pay cost of his extradition back to Stanton County from Texas. Smith was arrested on a felony arrest warrant in Texas for a Probation Violation after he violated terms. He was originally arrested by the Stanton County Sheriff’s office in 2019 for stealing a mobile camper from the Off Road Ranch.