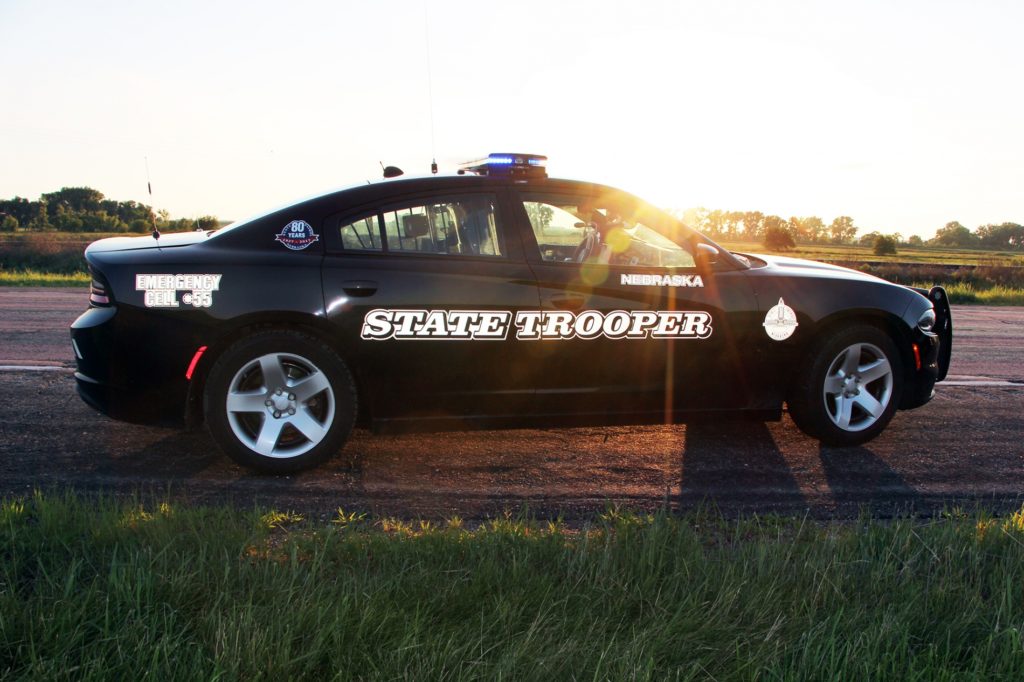 Lincoln,  Neb. — There is still time to become a Nebraska State Trooper by the end of 2020. Applications for the 63rd Nebraska State Patrol (NSP) Basic Recruit Camp will be accepted through Monday, February 3.

“Last year was a solid recruiting year for NSP and we’re looking to hire and train even more troopers this year,” said Colonel John Bolduc, Superintendent of the Nebraska State Patrol. “Applicants for Camp 63 can go through the entire process to graduate as Nebraska State Troopers by the end of this year.”

The 63rd Basic Recruit Camp will start in July, with graduation scheduled for December. Recruits earn $21.00 per hour during the 22 weeks of training at the NSP Training Academy. Upon graduation, troopers start with an annual salary of $47,944 and benefits including medical insurance, life insurance, paid vacation, sick leave, and full retirement benefits.

Applicants can also request a specific location for their first duty station assignment, which will be considered based on current staffing needs of the agency. Applicants will be informed of the decision on a duty station request by the time a conditional offer is extended to the candidate.

The Nebraska State Patrol offers a career of vast opportunity for those with a desire to serve the public. After graduation, each newly badged trooper begins his or her career on the road, working in the NSP Patrol Division. After two years in the Patrol Division, troopers can then apply for other positions within NSP, such as Carrier Enforcement, Investigative Services, SWAT, Police Service Dog Division, and many more.

Applicants must be a United States citizen and at least 21 years of age by December 18, 2020, when they take the oath of office. Applicants must have a high school diploma or GED equivalence. All necessary information about the application and selection process, including physical requirements can be found at the “Become A Trooper” section of the NSP website.