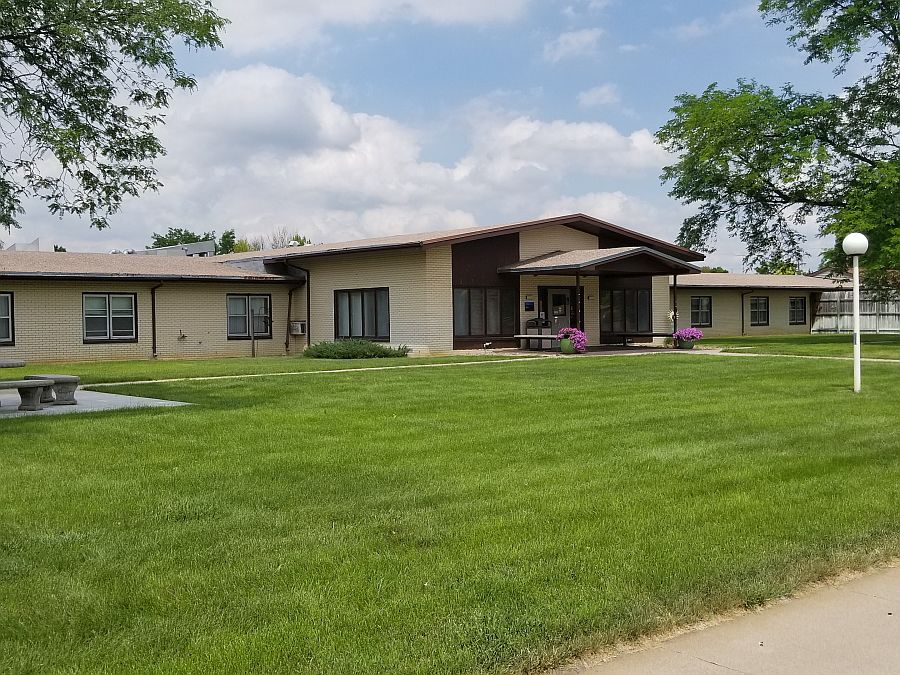 But, the Administrator of Cozad Care says the facility will not close and will continue operating under a different company. Kiley Goff says New York based Emerald Healthcare will assume operations on May 1, 2019. Goff says Emerald has told her they would be covering any payroll that can not be met through the receivership. She further stated that they will not be closing and they “are not looking for emergency placement for our residents at all”.

Heath Boddy, The President and CEO of the Nebraska Health Care Association commented on development of a new operator. Heath Boddy says that by going from a temporary situation with a receivership into a more permanent situation “the community of Cozad could find comfort in that and start working towards a better day in that way”.

Goff praised the Cozad Care staff for their work over the past year despite the uncertainty. She said they had not lost any of the 90 full-time and part-time staff during that time. As of April 1, 2019, Cozad Care and Rehabilitation Center had 53 residents and 89 licensed beds.

Cozad Care and Rehabilitation Center was along 21 nursing homes in Nebraska placed in receivership last year because of funding shortfalls by previous owner Skyline Health Care.

Cozad Care has been operating under of the supervision of Klaasmeyer & Associates consulting firm since it was appointed Cozad Care’s Receiver on March 23, 2018. The motion states that Ken Klaasmeyer has notified the State Attorney General’s Office that he is unable to meet payroll on April 29, 2019.

The motion to transfer residents to other placements will be heard before District Judge Jim Doyle on April 25, 2019 at 8:30am. As of April 1, 2019, Cozad Care and Rehabilitation Center had 53 residents and 89 licensed beds.