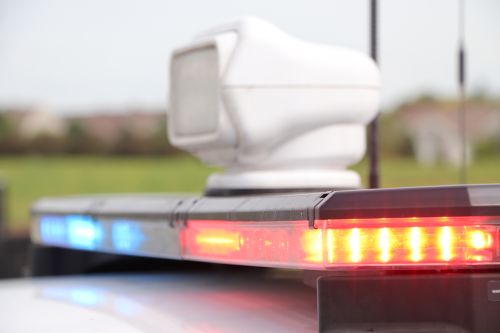 Troopers discovered 68 violations of the Federal Motor Carrier Safety Regulations and state law, and took eight vehicles out of service (not allowed to return to the road). Vehicles are placed out of service for a variety of reasons relating to bad brakes or tires, or other problems that pose immediate safety risks.

Troopers also placed two drivers out of service for no CDL (1) and expired driver’s license (1). Drivers were also cited for possession of alcohol in a commercial motor vehicle and possession of marijuana – less than an ounce. Troopers issued $3,905 in citations. Additionally, one driver was arrested for possession of methamphetamine and another for an outstanding warrant.

The MAPS Team will conduct special enforcement operations in several Nebraska communities throughout the summer months.