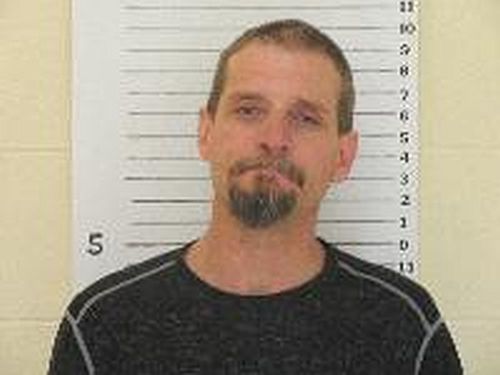 45 year old Trampus Schultz of North Platte, was wanted on a warrant from Colorado for sexual exploitation of a minor. NSP Investigators and U.S. Marshals were able to track Schultz to the North Platte area and located him Tuesday morning near the intersection of W. 5th and Jefferson Street.

Schultz was arrested without incident, and found to be in possession of methamphetamine, marijuana, and a knife.