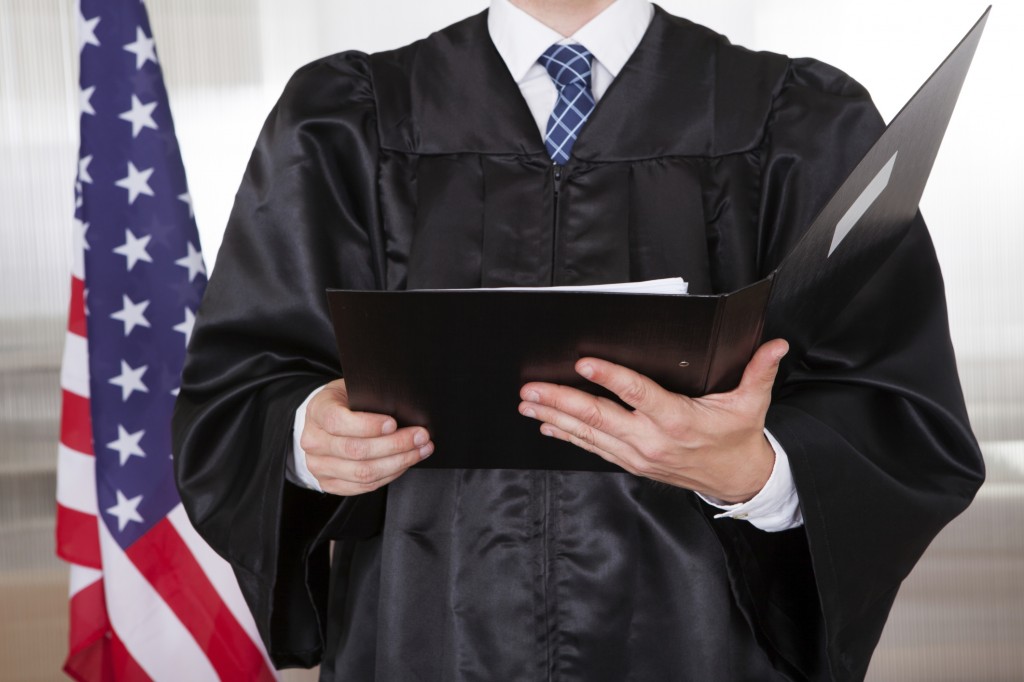 GRAND ISLAND, Neb. (AP) – A Grand Island teenager has been sentenced to 40 to 45 years in prison for a 2019 homicide of a former Scottsbluff man.

Seventeen-year-old Arek Friedricksen was sentenced Friday for second-degree murder in the death of Vincent Arrellano Jr. Police say Arrellano, who was 32, was shot several times and died at a Grand Island hospital.

Friedricksen was 16 when he killed Arellano on April 24, 2019 but a judge rejected an attorney’s request to have him tried as a juvenile.

Prosecutors reduced a first- degree murder charge to second-degree murder and dropped a weapons charge when Friedricksen agreed in May to plead no contest. 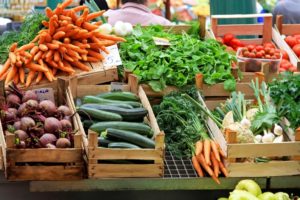 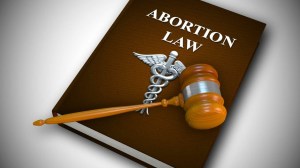 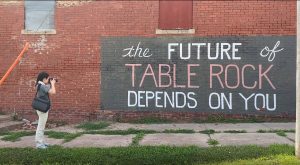