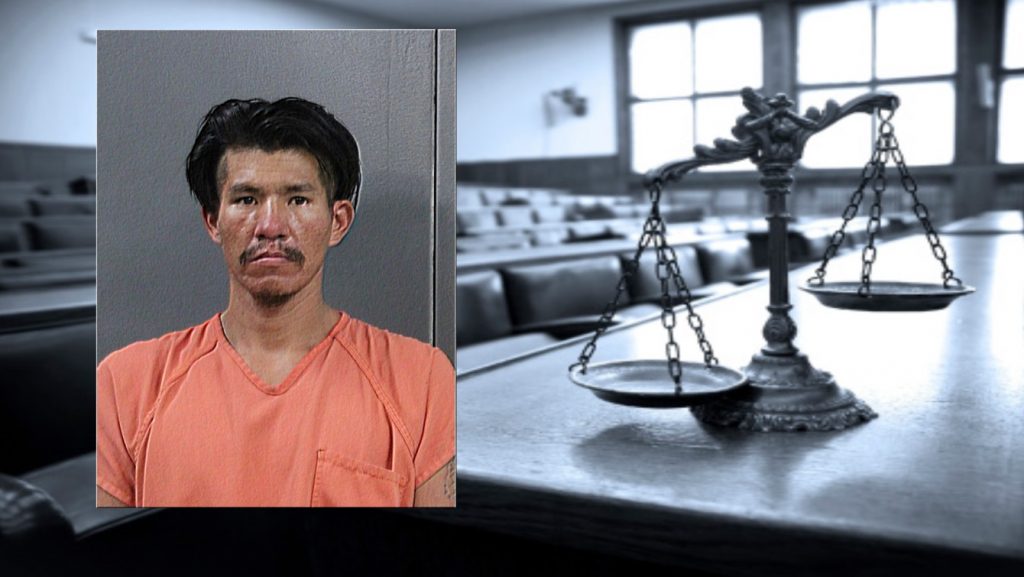 A 29-year-old Scottsbluff man could be facing more than a decade in prison for allegedly stealing a tablet and gift certificates from a woman’s vehicle earlier this year.

Steven Little Wolf is charged with Theft by Receiving Stolen Property after police traced the stolen MacBook Pro and gift cards back to a residence that he was staying at.

However,  with four prior felony convictions of Burglary and Attempted Burglary in Scotts Bluff County over the past decade, prosecutors have filed the Habitual Criminal Enhancement charge against Little Wolf.

If he’s found guilty on the latest charge, he’d face a mandatory minimum prison sentence of 10 years. Little Wolf will be back in court on May 19th for his pretrial hearing.