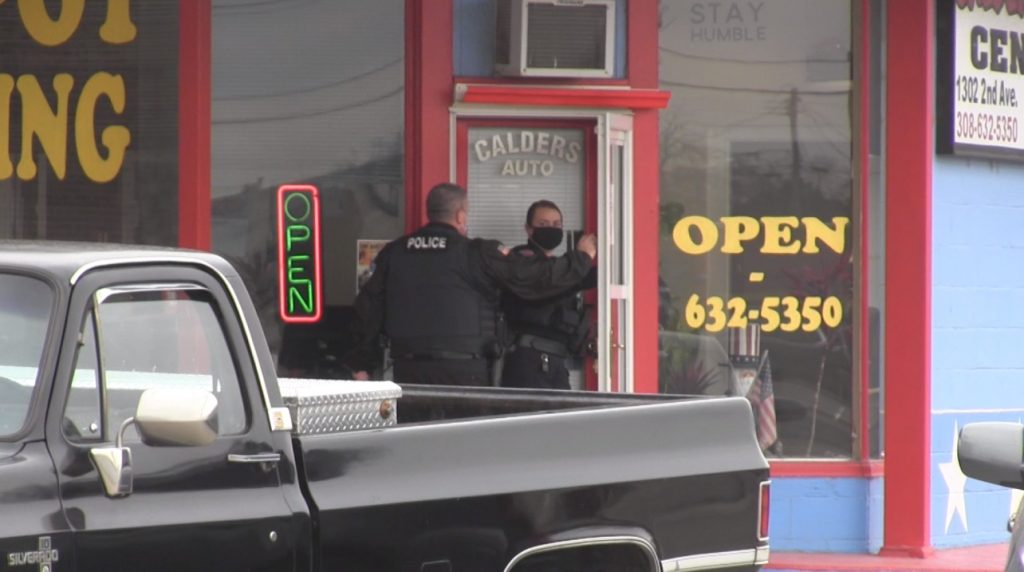 An investigation into alleged sex trafficking by the Scottsbluff and Gering Police Departments and the Scotts Bluff County Sheriff’s Office led to today’s execution of four search warrants and the arrest of the following individuals:

In addition to the primary agencies, investigators with the WING Task Force and the Nebraska State Patrol assisted with the operation today.

This is an ongoing investigation and we encourage anyone with information to contact the agencies that are involved.