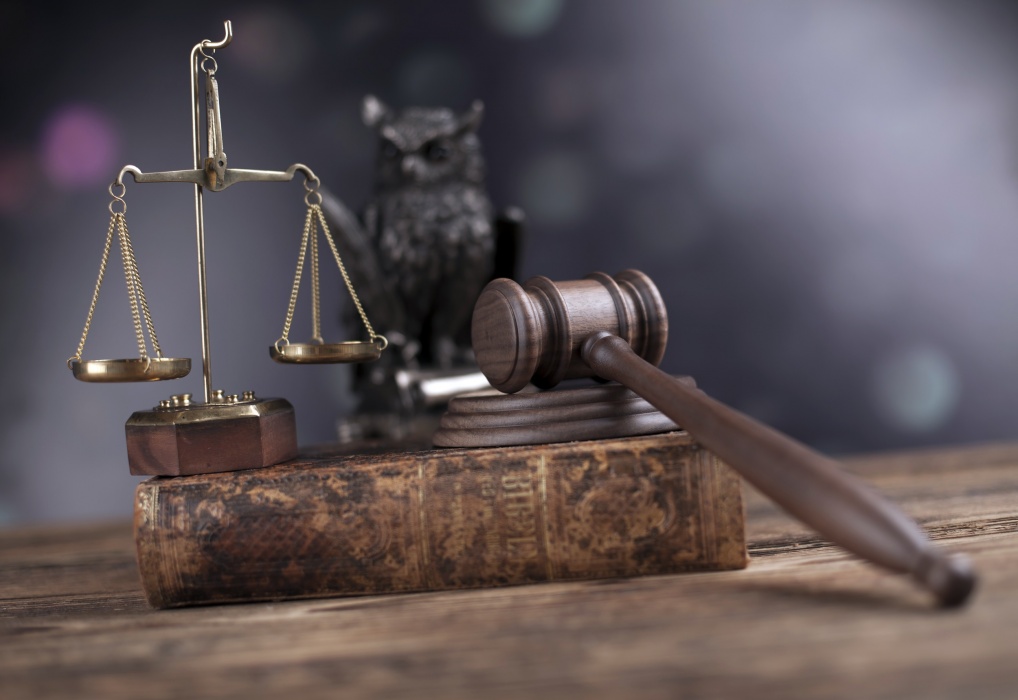 A Torrington man has been found guilty of second-degree murder in the shooting death of a Scottsbluff woman last year.

Anderson was arrested in Henry by Nebraska authorities after a shooting in Torrington Jan. 24, 2020 that ultimately claimed the life of 56-year-old Deedra Strauch of Scottsbluff.

He was initially held on a charge of aggravated assault and battery, but the charges were upgraded after Strauch passed away from her injuries days later.

A sentencing date has yet to be set, but will take place after a pre-sentence investigation, which typically takes 90 days.