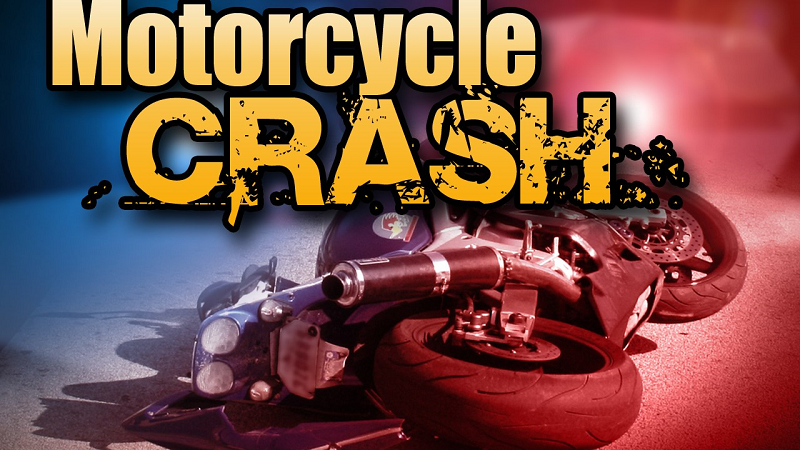 The Nebraska State Patrol says emergency responders were called to Highway 92 near mile marker 4 around 8:45 p.m., finding the driver, 64-year old Wayne Bates of Torrington, Wyo., had been thrown from the motorcycle.

NSP officials say investigators determined Bates was traveling northbound and encountered debris on the roadway, including a  mattress, which contributed to his motorcycle running off the east side of the highway.

Bates was flown by AirLink to Regional West Medical Center, but was not listed in the hospital directory as of Monday morning.

Scotts Bluff County Sheriff’s Deputies were part of the response to the scene of the crash.