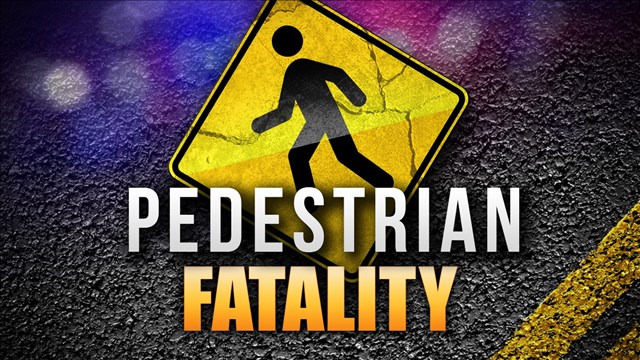 Cheyenne authorities say the Goshen County woman who was the victim of an apparent hit-and-run and discovered in a city roadway Monday night has died.

Cheyenne Police say they’re still seeking the public’s help after authorities responded to the scene on Frontier Mall Drive between Buffalo Wild Wings and the Staybridge Suites around 8:30 p.m. that evening.

Officials said Tuesday that 67-year old Ann Miner of Torrington had suffered serious injuries believed to have been caused by a vehicle,  and was taken to Cheyenne Regional Medical Center. They announced Wednesday that Miner had died from her injuries.

Anyone with information is asked to contact CPD Detective Zack Johnson at 307-637-6502. 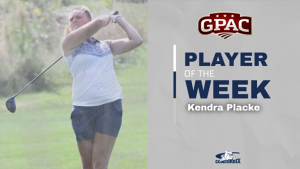