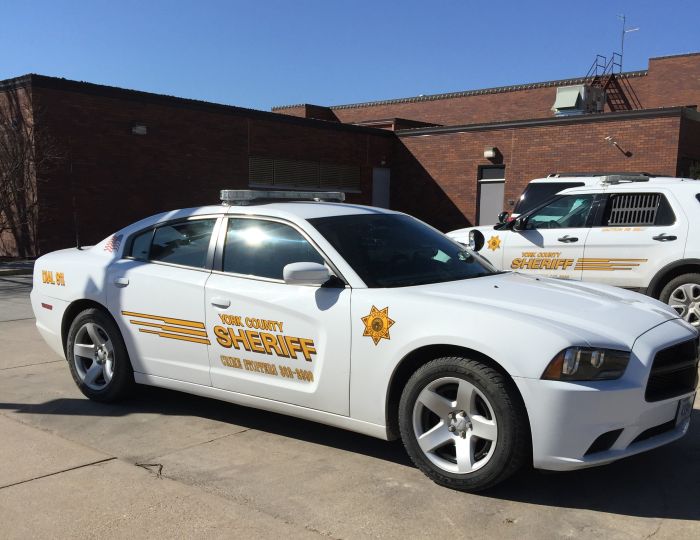 YORK COUNTY- On Tuesday, May 26th, 2020, York County Sheriff’s Deputies stopped a vehicle for a traffic violation on Highway 34 and road O. During the stop it was discovered that the driver, 26-year-old Linda Sonthixay of Lincoln, Nebraska, had an outstanding warrant and was driving on a suspended license. Ms. Sonthixay was taken into custody. During an inventory of the vehicle, controlled substances and a firearm were located. The passenger, 23-year-old Emily Francis, was also taken into custody.

Huskers pick up another verbal commitment