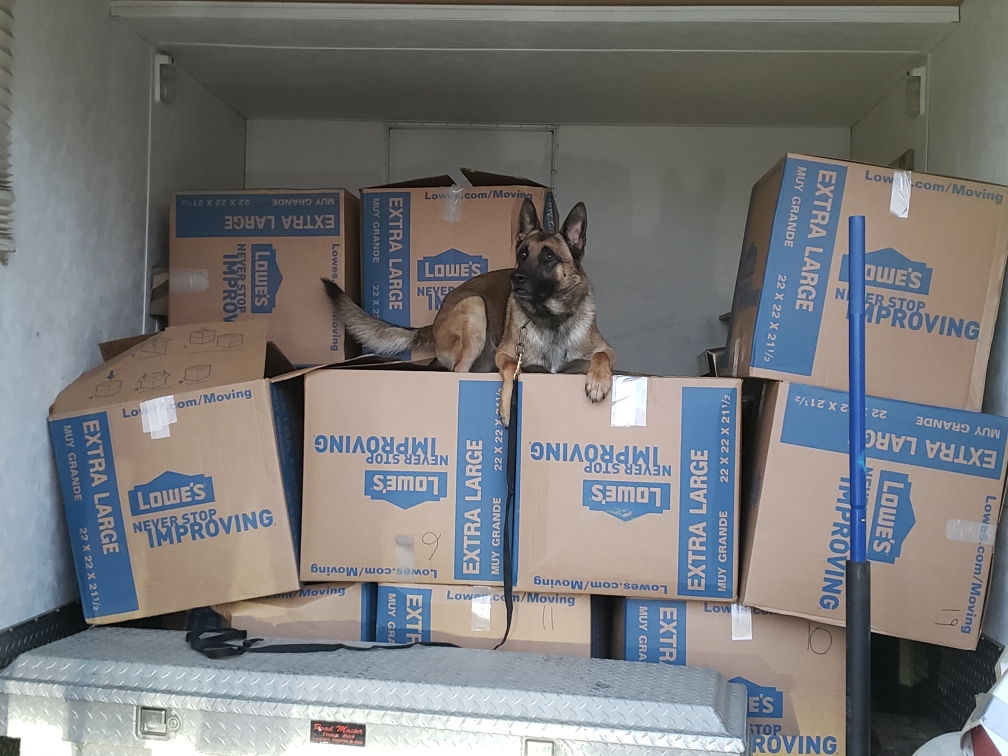 YORK COUNTY-On May 14, 2020, at approximately 7:06 p.m., a deputy with the York County Sheriff’s Office conducted a traffic stop on a pickup pulling a fifth-wheel camper on Interstate 80 near mile marker 348.  The vehicle was stopped for committing a traffic violation in the area.  The deputy identified the occupants of the vehicle as James Bailey of Anderson, California and Jamie Bowman of Redding, California.  While speaking with the occupants of the vehicle, the deputy observed numerous indicators that criminal activity was afoot.

The deputy asked the occupants for consent to search the vehicle and camper and was denied consent to do so.  The deputy deployed his Police Service Dog, “Loki” on the vehicle.  Police Service Dog “Loki” alerted and indicated to the odor of controlled substances emitting from the rear of the camper.  A subsequent search of the camper yielded approximately 705 pounds of marijuana.  Both occupants of the vehicle were arrested for multiple charges relating to the trafficking of narcotics.