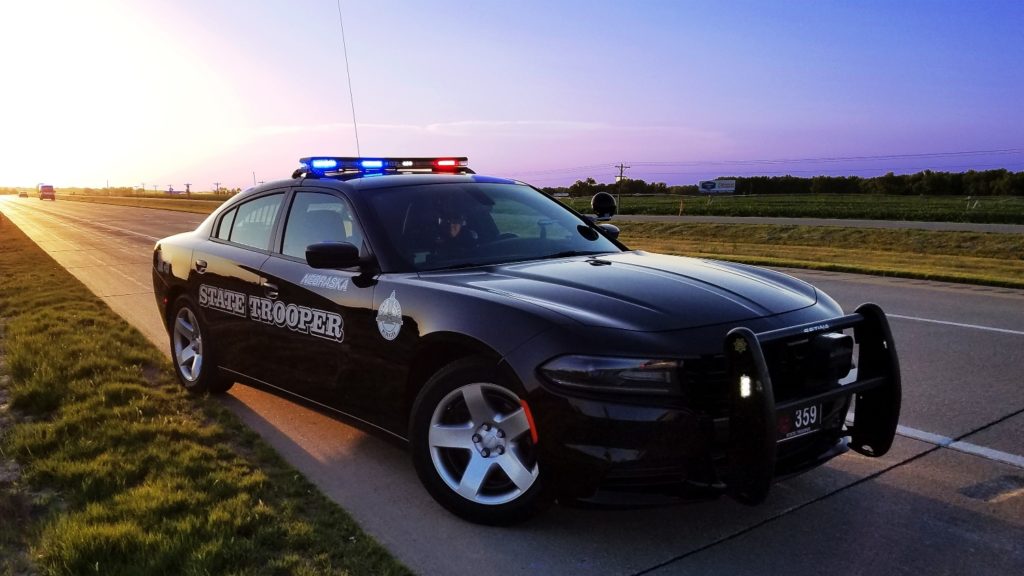 Lincoln, Neb. — May 27, 2020 — Troopers with the Nebraska State Patrol (NSP) arrested 18 impaired drivers and cited more than 20 motorists for driving more than 100 miles per hour during the Memorial Day weekend.

“Troopers were busy this weekend, even with wet weather across much of the state and reduced travel patterns due to the pandemic,” said Colonel John Bolduc, Superintendent of the Nebraska State Patrol. “Our team will remain vigilant as traffic increases and we encourage all motorists to follow traffic safety laws as we work together to keep Nebraska roads safe.”

Over the Memorial Day weekend, troopers arrested 18 people for driving under the influence. Troopers also cited 230 drivers for speeding, including 21 who were traveling at more than 100 miles per hour. Citations were also issued for open alcohol container (10), minor in possession of alcohol (7), driving under suspension (16), no proof of insurance (14), no seat belt (6), and improper child safety restraint (4).

Memorial Day weekend marked the start of NSP’s annual “100 Days of Summer” campaign. NSP and many other law enforcement agencies across Nebraska are also in the midst of the annual spring “Click It or Ticket” campaign. 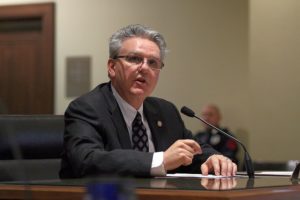