SEPTEMBER 9, 2020 (LINCOLN, NEB.)  — Troopers with the Nebraska State Patrol (NSP) removed 73 impaired drivers from the road during the “Drive Sober or Get Pulled Over” campaign to close out the summer driving season.

“This summer driving season has been unique, but our troopers’ dedication to keeping Nebraska roads safe has been steadfast,” said Colonel John Bolduc, Superintendent of the Nebraska State Patrol. “As we move into the final months of the year, we encourage all drivers to do their part as well. For whatever reason you’re traveling, drive safely and drive sober.”

The effort, which ran from August 21 through September 7, was part of a national campaign involving law enforcement agencies throughout the country. NSP’s portion of the effort was made possible thanks in part to the grant for $20,000 from the Nebraska Department of Transportation – Highway Safety Office.

In addition to the 73 arrests for driving under the influence, troopers also issued citations for speeding (1,196), driving under suspension (97), no proof of insurance (54), open container (24), minor in possession (17), no seat belt (26), and improper child restraint (13). Troopers also performed 767 motorist assists for drivers in need of help on the road.

The campaign also marks the end of NSP’s “100 Days of Summer” annual campaign focused on safe driving during the summer months. Between Memorial Day weekend and Labor Day weekend, troopers performed dozens of enforcement and education operations to keep Nebraska roads safe. Troopers assisted more than 4,700 motorists in need of help during the summer campaign and arrested 320 people for driving under the influence.

During the “100 Days of Summer”, excessive speeding continued to be an issue on Nebraska roads. Troopers issued 390 speeding citations for motorists exceeding 100 miles per hour. That figure is more than double the 192 such speeding citations during the same period last year. 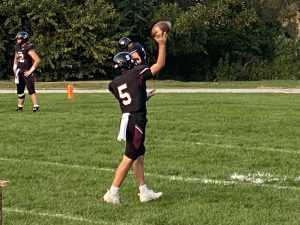 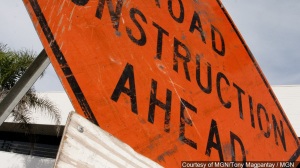 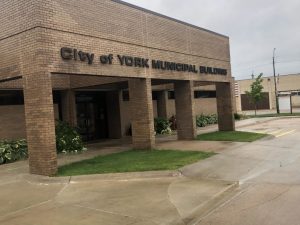 Special use permit passed for New Life Place in York