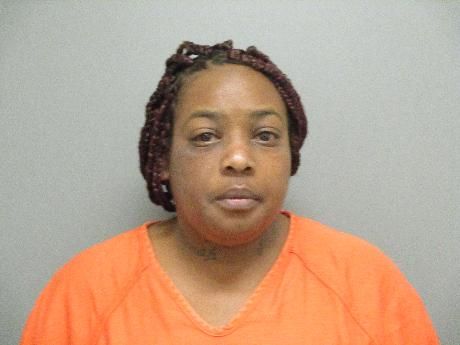 During a search of the vehicle, troopers located approximately five pounds of cocaine hidden inside a backpack, which was stored inside a suitcase in the cargo area of the vehicle.

The driver, Amanda Stuart, 40, of Buffalo, New York, was arrested for possession of a controlled substance, possession with intent to deliver, and no drug tax stamp. Stuart was lodged in Dawson County Jail.