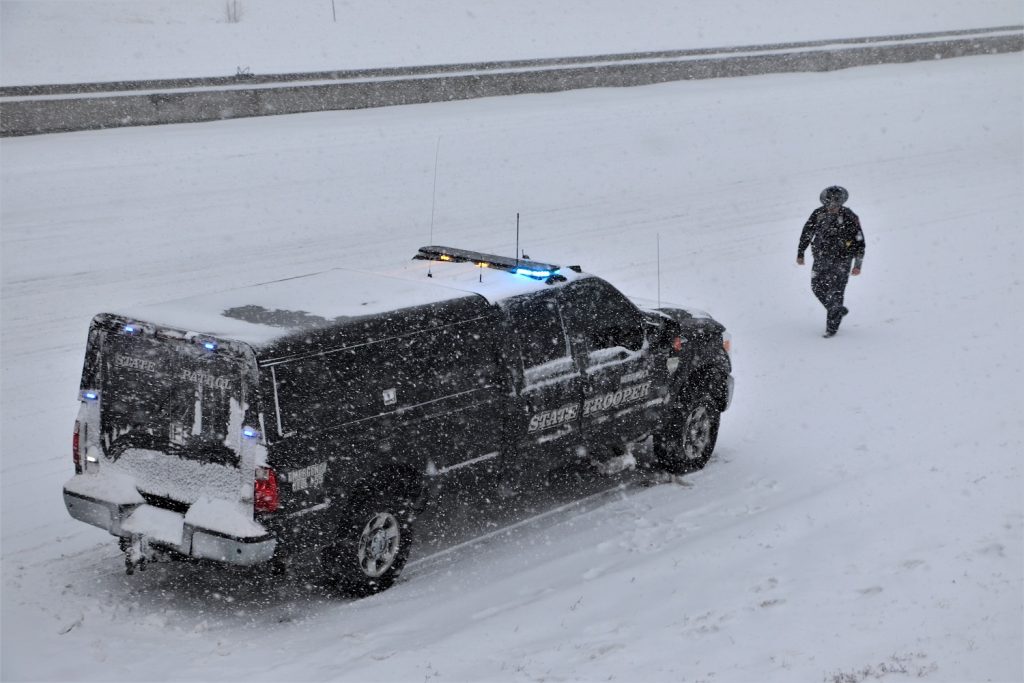 As of 9:00 p.m. CT, troopers have performed 313 motorist assists and responded to 28 crashes. Troopers remain active this evening, continuing to respond to incidents on Interstate 80 and other major roadways. Travel is still not advised during this winter storm. 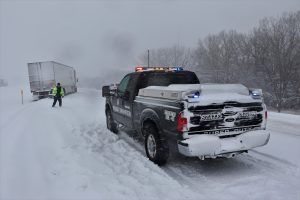 One crash forced the closure of eastbound Interstate 80 near Lexington for approximately three hours. The crash occurred at approximately 3:55 p.m., when a westbound Toyota pickup lost control, crossed the median, and struck an eastbound Honda Pilot. Eastbound traffic then slowed, but a chain-reaction crash occurred, involving several vehicles. Six people were transported to the hospital in Lexington, all with non-life-threatening injuries. NSP, the Dawson County Sheriff’s Office, and volunteer fire departments from Cozad and Lexington all responded. 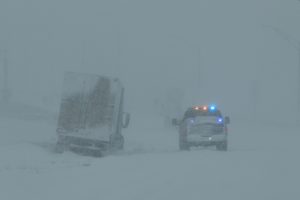 All motorists are urged to travel only when absolutely necessary during this storm. Any motorist who needs to be on the road should alert others of their travel, destination, and route. That information will assist rescue crews to locate the driver should they get stranded. Any motorist who becomes stranded should call the NSP Highway Helpline at *55 or 800-525-5555. 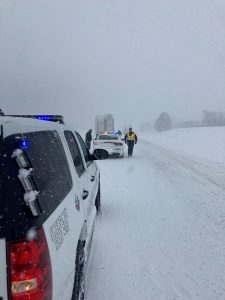 For Tuesday, motorists should assess travel conditions before attempting to travel. Monday’s snowfall is likely to have an ongoing effect on travel in many parts of the state as NDOT and local crews continue their work to clear the roads. All motorists can check road conditions with Nebraska’s 511 system at www.511.nebraska.gov or on the 511 app.