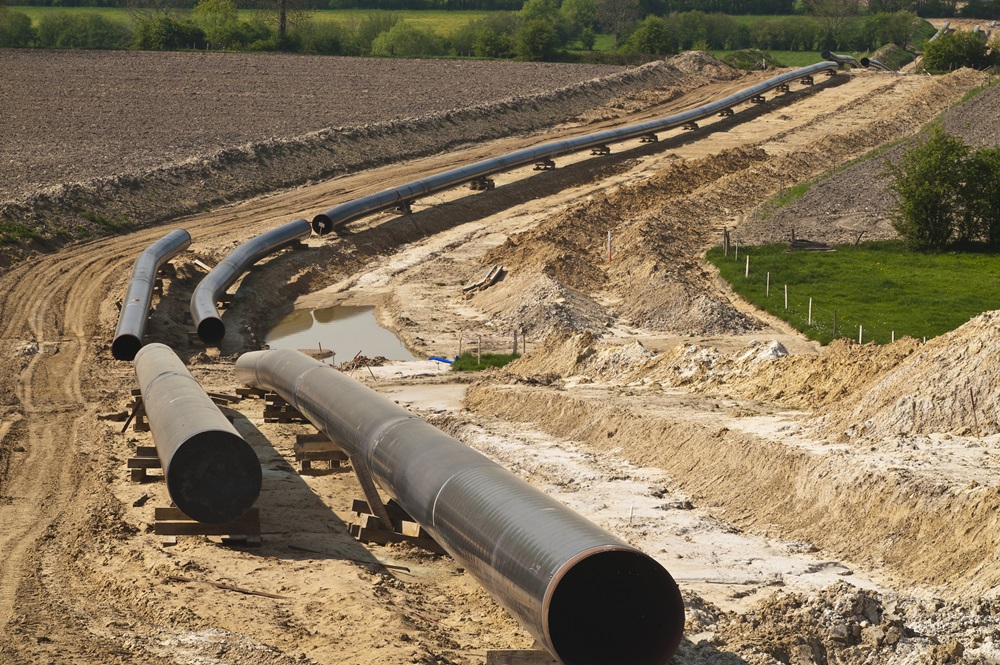 Helena, Montana — The Trump administration and a Canadian energy company are asking a Montana judge to dismiss environmental groups’ legal challenge of a new presidential permit allowing construction of the Keystone XL oil pipeline across the U.S.-Canada border.

Attorneys for the U.S. Department of Justice and TC Energy filed separate requests Thursday arguing that the groups have no right to sue.

Justice Department attorney Marissa Piropato says in her request that “this is not a hard case” and that President Donald Trump had clear authority to issue the permit in March.

Morris ruled officials had not fully considered oil spills and other impacts. Environmental groups are asking the judge to block the new permit, too.