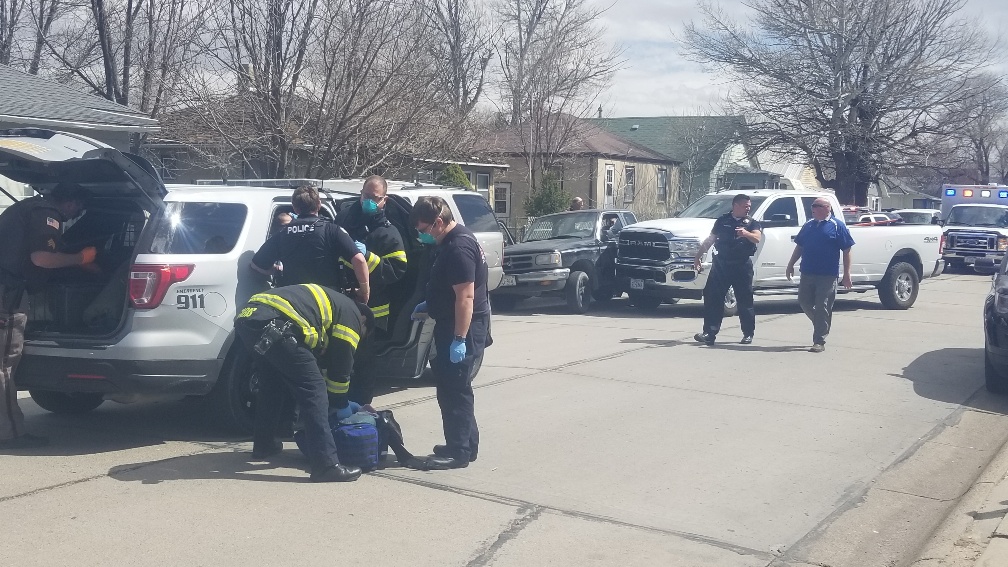 Two people are facing charges following a pursuit that lasted under half an hour in the streets of eastern Scottsbluff Tuesday afternoon.

Police Chief Kevin Spencer says investigators had been working on a robbery reported Monday, and an officer on patrol recognized a man on the streets suspected in the case and attempted to make contact around 2:30 p.m. before the individual fled, initially on foot and then getting into a black pickup with a female.

Officers pursued, with the chase winding through residential and commercial areas on the east side of the community for about 20 minutes and coming to a halt in the 1600 block of 10th Avenue. Spencer says another vehicle on the street traveling in the same direction forced the suspect vehicle into the curb, bringing the pursuit to an end and blocking the driver’s side door.

Spencer says Santana Garza was apprehended after officers kicked out the rear window of the pickup and deployed a taser, and he was detained in the Scotts Bluff County Jail on charges of robbery, possession of a deadly weapon by a prohibited person, use of deadly force and several charges related to the pursuit.

The woman in the vehicle, Irma Hernandez, was taken into custody on suspicion of obstruction and possession of drug paraphernalia.

Scotts Bluff County Sheriff’s Deputies assisted in the pursuit, with Scottsbluff Fire and Valley Ambulance responding to the scene at the end of the pursuit.

EDITOR’S NOTE: An earlier version of this story stated Garza had kicked out the window of his pickup in an attempt to flee after the crash. We regret the error. 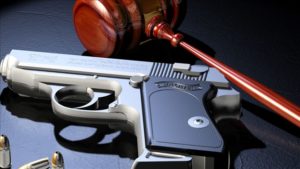