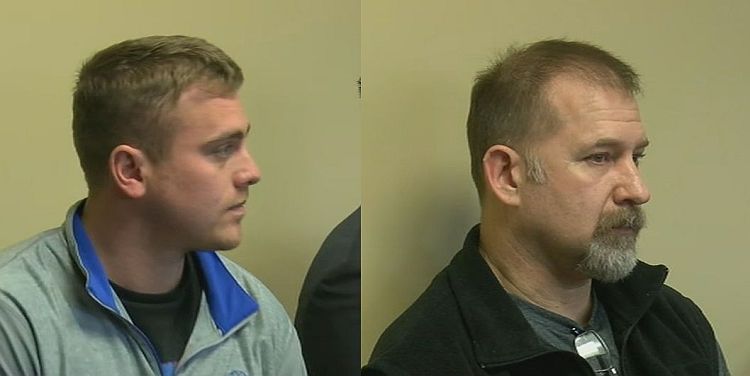 Brooks is charged with two counts of Sex Trafficking of a Minor, two counts of Child Pornography and two counts of 1st Degree Sexual Assault. His preliminary hearing is set for March 16, 2020 at 2:00pm and will be held in Phelps County Court. Brooks’ bond was set at 10% of $3 Million. He was released from custody later Monday after bond was posted. Brooks is ordered to have no contact with anyone under the age of 19 and must surrender his passport to the Court.

Kramer is charged with three counts of Sex Trafficking of a Minor. He is being held without bond at this time. His preliminary hearing was scheduled for March 16, 2020 at 3:30pm and it will be held in Phelps County Court.

Fifty-five-year-old William “Billy” Quinn was the first person arrested and is being held without bond. He faces charges of Child Sex Trafficking, 1st Degree Sexual Assault of a Child, 1st Degree Sexual Assault, Debauching a Minor and Felony Child Abuse. He is scheduled for preliminary hearing on March 13, 2020 at 1:00pm. His case will also be heard in Phelps County Court.

The Furnas County Sheriff’s Office and Nebraska State Patrol are among agencies conducting the investigation. Records outlining more details of the investigation have been sealed by the Court to protect personal information and to protect the identity of the victims and witnesses, according to documents.