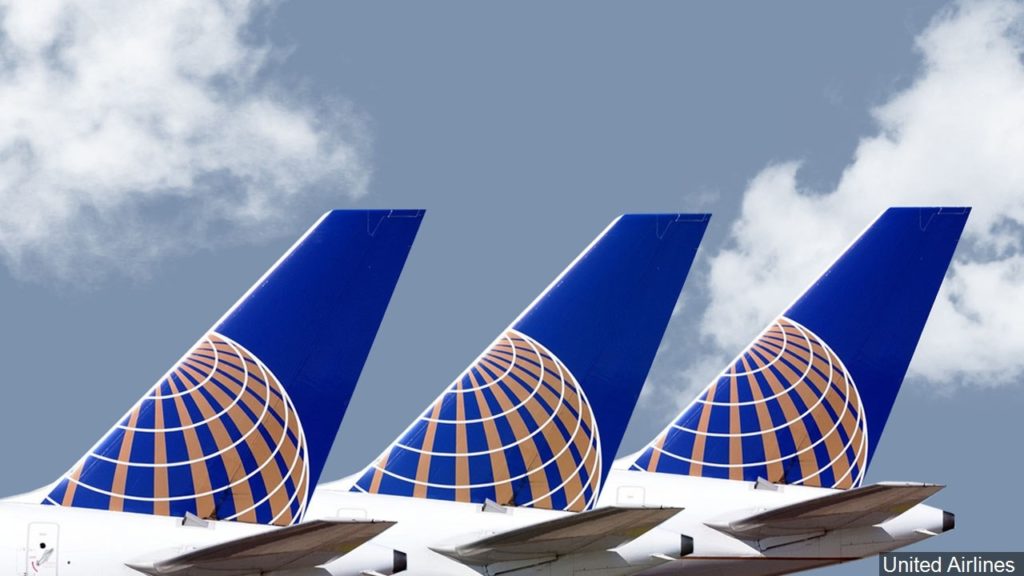 The biggest carrier at Denver International Airport seeks to use an additional 24 gates, including 13 being added as part of a $1.5 billion expansion project.

United Airlines wants to use 12 new gates and 11 existing ones on Concourse A. The airline also seeks a new gate on Concourse B as soon as this year.

Some smaller gates would be converted for use by larger aircraft.

The airport has asked the Denver City Council to approve a lease amendment to include the additional gates. 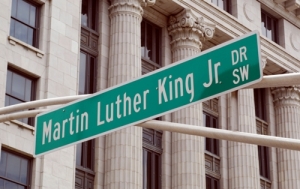 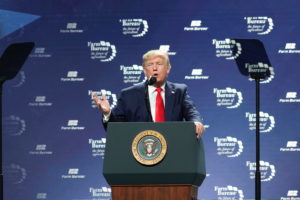