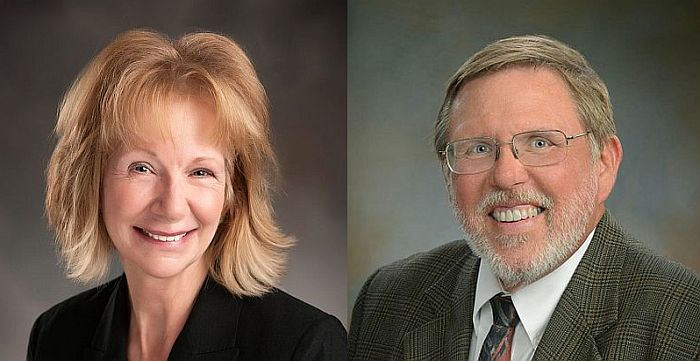 KEARNEY – A Nebraska newspaper’s role in a landmark U.S. Supreme Court case will be discussed 7 p.m. Oct. 24 during an event hosted by the University of Nebraska at Kearney.

The event, which is free and open to the public, focuses on the Supreme Court’s decision in the 1976 case Nebraska Press Association v. Stuart from the perspective of former North Platte Telegraph Editor Keith Blackledge, whose newspaper covered the October 1975 murder of six members of a Sutherland family by Erwin Charles Simants.

Fearing publicity surrounding the murder case would make it too difficult to find impartial jurors, Judge Hugh Stuart issued a gag order on news coverage until a jury was impaneled. The Nebraska Supreme Court modified the gag order, but restrained newspapers and other media from publishing or broadcasting accounts of confessions or admissions Simants made to police and third parties.

A legal battle involving the Telegraph and other Nebraska media culminated in the landmark U.S. Supreme Court decision, which ruled the gag order violated the First Amendment right of freedom of the press. The Court determined a trial court judge does not have the authority to restrict media coverage prior to jury selection.

Lomicky and Salestrom spent the last six years researching the life and newspaper career of Blackledge, a Nebraska Press Association Hall of Fame member who served as editor of the Telegraph from 1967-92. A book-length biography, soon to be published, includes a chapter about the U.S. Supreme Court decision in Nebraska Press Association v. Stuart.

Their presentation is sponsored by the communication and political science departments at UNK.