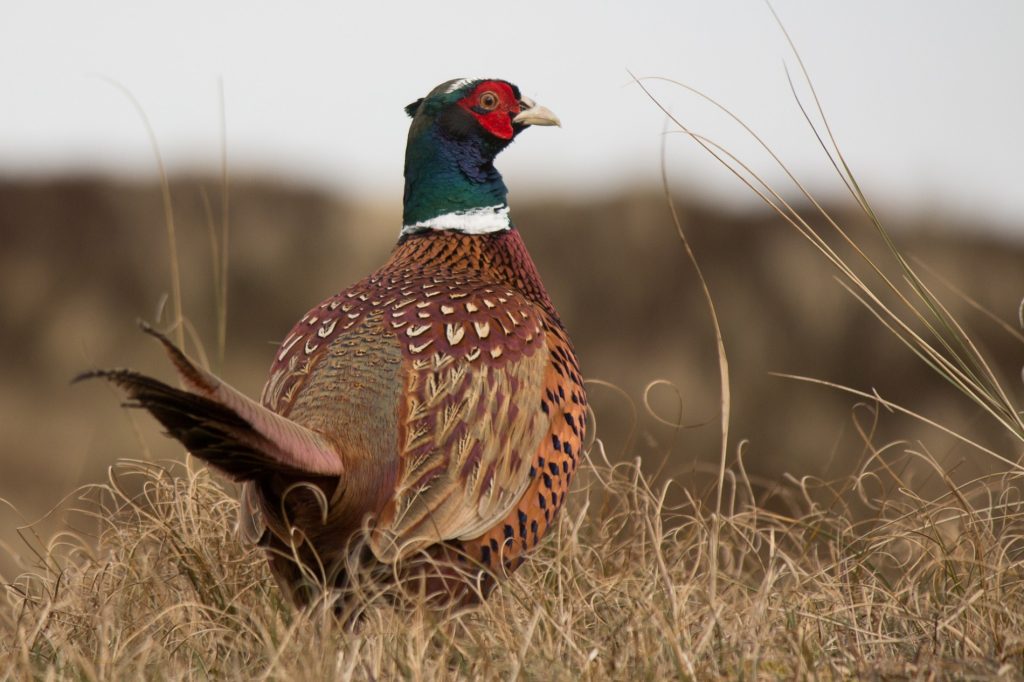 Nebraska is the mixed-bag capital of the Great Plains, and another fall of diverse upland bird hunting opportunities awaits hunters.

The Southwest and Panhandle regions will provide the best hunting opportunities for pheasants this season, according to the Nebraska Game and Parks Commission’s Upland Game Bird Hunting Outlook.

These regions, along with the Northeast, had notable increases in counts during this year’s July Rural Mail Carrier Survey. Statewide, pheasant numbers were 5% higher compared to 2019, and good pheasant hunting opportunities can be found in other regions where suitable habitat exists. Overwinter survival was high this year for pheasants, and conditions were favorable during the primary nesting and brood-rearing seasons.

The best quail hunting opportunities this fall will be found throughout the bobwhite’s core range of southern Nebraska. Statewide, counts during the July Rural Mail Carrier Survey and Whistle Count Survey were down compared to recent years, as populations still are recovering from the severe winter weather during spring 2019. Despite lower counts, biologists are optimistic that timely rains in July and early August provided some later-season nest success not captured in the July surveys.

The Sandhills will offer the best hunting opportunities for greater prairie-chickens and sharp-tailed grouse this fall. Hunters may find good opportunities in portions of the Panhandle and Southwest regions, but where drier conditions have prevailed, prairie grouse hunting may be more challenging due to the sparse cover.

To have a successful hunt, pre-season scouting is highly recommended. Dry conditions have prevailed in many areas this fall and emergency haying and grazing of Conservation Reserve Program lands has been authorized in 33 counties as of Aug. 31. Some publicly accessible sites may be affected in certain locales.

The Outlook is based on surveys and field reports from biologists. Surveys provide a broad assessment of upland game species abundance. Regional habitat trends and weather conditions that could affect populations also are considered.

Nebraska has more than 1.2 million acres of publicly accessible lands displayed in the 2020-21 Public Access Atlas, which is available at OutdoorNebraska.org/PublicAccessAtlas. Printed copies are available at all Game and Parks offices and wherever hunting and fishing permits are sold. Additional properties open to public hunting, including tall wheat and milo stubble fields will be added to the online version of the Atlas in early October.

The Nebraska Upland Slam, returning for its third year, challenges hunters to harvest a pheasant, sharp-tailed grouse, greater prairie chicken and northern bobwhite in the state during a single season. Learn more at OutdoorNebraska.org/UplandSlam.

Nonresidents can get a start on preparing for their Nebraska hunts using Trip Planners, located at OutdoorNebraska.org/TripPlanners. 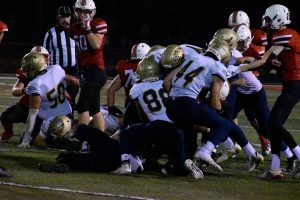 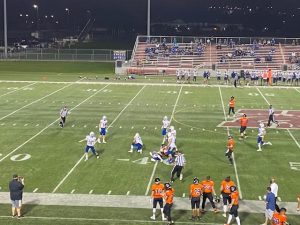