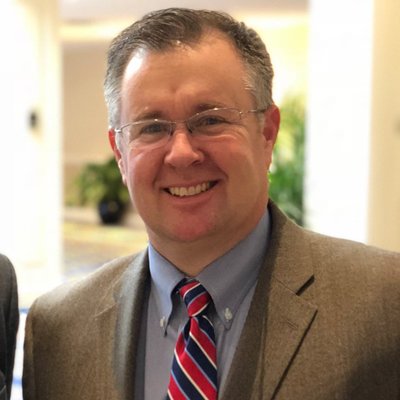 Authorities have confirmed reports of drone sightings in more counties in Colorado and Nebraska.

The evening flights have caused a national stir.

Chad Colby, a drone expert, joined spoke with the Rural Radio Network about the rules and regulations behind the flights.

Colby has been around general aviation his whole life. As both an active Private Pilot for nearly 20 years and as a Remote Pilot holding both FAA UAS 333 Exception and FAA Part 107 Remote Pilot License.