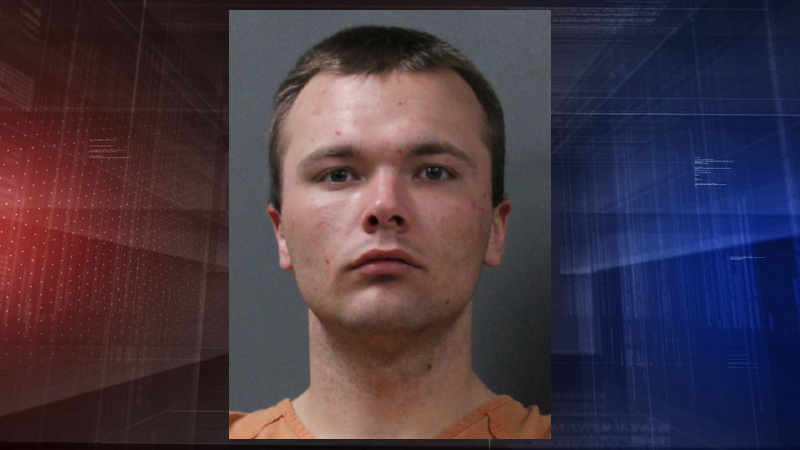 A 23-year-old Gering man is facing four felony drug distribution charges in connection with a series of controlled drug buys conducted by the WING Drug Task Force over the course of this year.

Jacob Johnson made his first appearance in Scotts Bluff County Court Wednesday afternoon for one count of distribution of methamphetamine near a school or playground, and three additional counts of distribution of a controlled substance.

Court records say Johnson sold meth to a cooperating individual working with WING several times in Gering…. first near Carl Gray Park in March, then once at another location in June and on two separate instances in July.

All told, Johnson is accused of selling a total of nearly nine grams of methamphetamine during the Task Force drug buys.