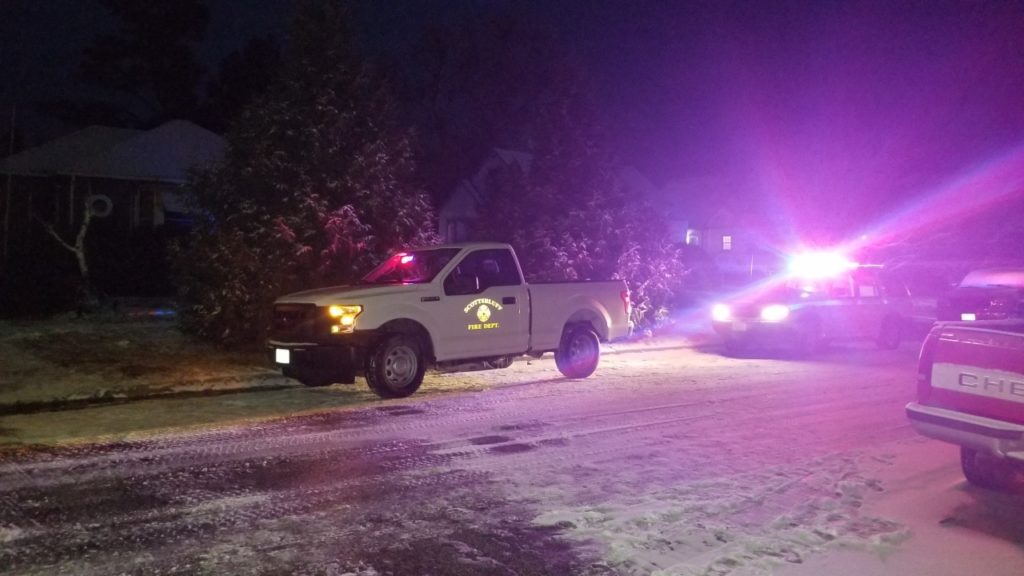 Scottsbluff, Neb. —  Authorities say a woman was injured and 26 cats were killed in fire at the Scottsbluff home where she lives with her husband.

Firetrucks were dispatched to the home about 2:15 a.m. Thursday after smoke detectors alerted the home’s residents, who called 911.
Scottsbluff Fire Capt. Justin Houstoun says flames were contained to the basement, but the rest of the house sustained smoke damage.