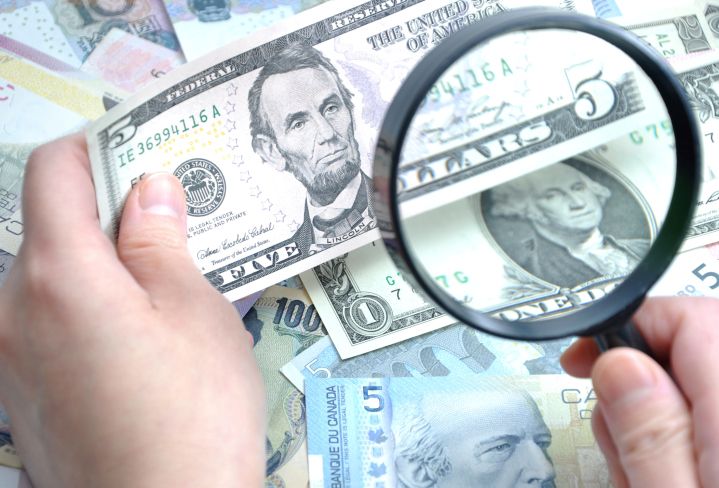 YORK- According to court documents, on August 6th, 2019, the York Police Department was dispatched to Wal-Mart regarding counterfeit money. Stacy Lee Morgan has been charged with possession of a controlled substance, a Class 4 Felony and Forgery to the 1st degree, a Class 3 Felony.

Roy Myers, Stacy’s boyfriend, advised the police that his girlfriend was going inside to purchase some “snacks” and tried to pay with money that was rejected. An officer examined the money and could tell it was not legitimate. Myers also had advised the Police that he had contacted the Secret Service about the counterfeit currency. The Police then searched the semi-truck that Myers was driving and he advised them that they would find drugs and counterfeit money which belonged to Stacy. The officers ran Morgan’s name and date of birth through dispatch, and results came up that she had an active warrant for failure to register as a sex offender out of Colorado with national extradition.