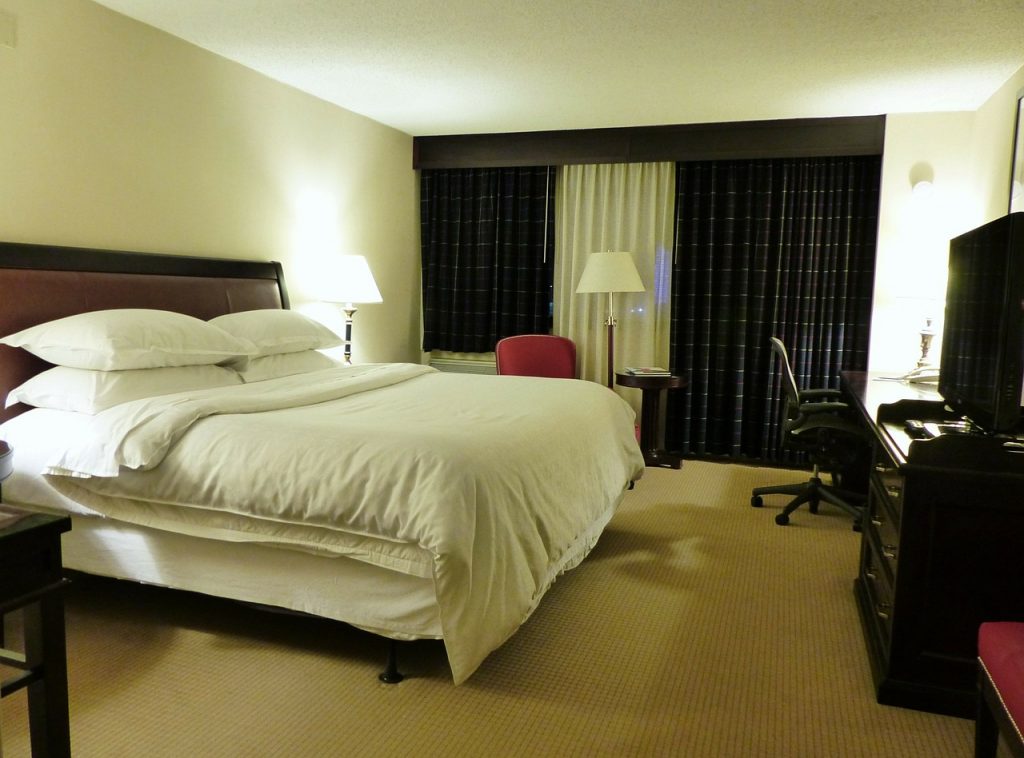 A measure to impose a 5% statewide lodging tax appears likely to pass the Wyoming Legislature after the state Senate approved it.

Gov. Mark Gordon has previously endorsed the measure, saying a lodging tax is the only new tax he would support. The state Senate, which defeated a similar bill last year, passed the lodging tax measure on Friday by a 16-13 vote.

The measure previously passed the House, and a committee must now negotiate the differences between the two versions. The revenue would go to promote state tourism and be distributed to the counties and cities where it was collected.