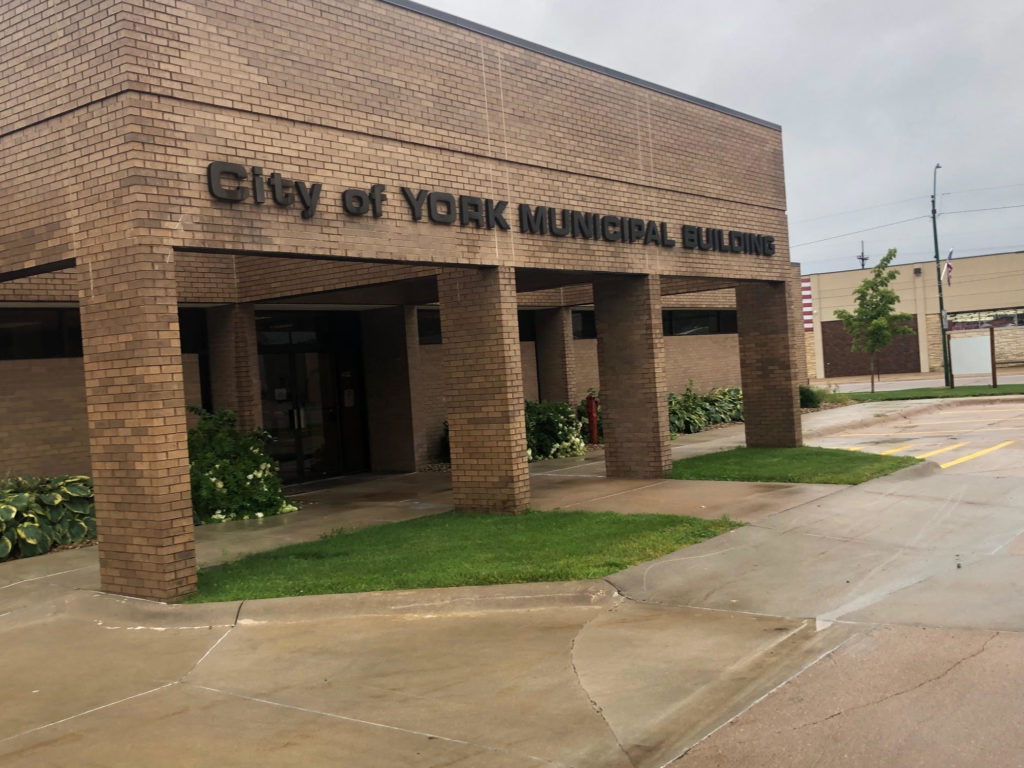 YORK- Last night the City Council of York met with a number of items to discuss on the agenda, but the topic that received the bulk of the attention was the water system. Craig Reinsch of Olsson was present and gave a rundown of the water system in York and the master plan going forward. This is the first time that a master plan for the water system has been done since 2003. In this master plan, there is a recommendation to consider water distribution system improvements. Reinsch was pleased to report that the community doesn’t need any water supply wells. Between the two water towers, there is plenty of room for storage as well, says Reinsch.

The main thing Olsson wanted to do was water quality tests and Reinsch has good results for the community of York.

Of course, the biggest question was the cost for the master plan if changes are made to the water system. With everything that was suggested, it is just shy of $7,000,000.

Other items of note on the agenda included: