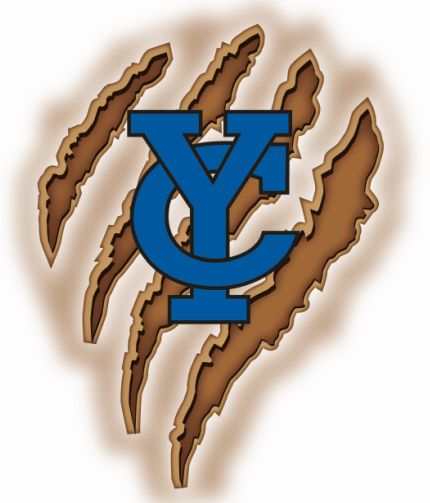 YORK, Neb. (AP) – An anonymous $3 million donation will help York College renovate the oldest surviving original structure on the York campus. College officials say Hulitt Hall will be transformed into a focal point for visitors and a hub for student services.

Preliminary renovation plans call for construction of a new entryway and several interior features to make the building comply with the Americans with Disabilities Act.

Hulitt Hall was built in 1903 and served as the college’s music conservatory and then as a dormitory until 1972. It’s been used mostly for offices and classrooms since then.