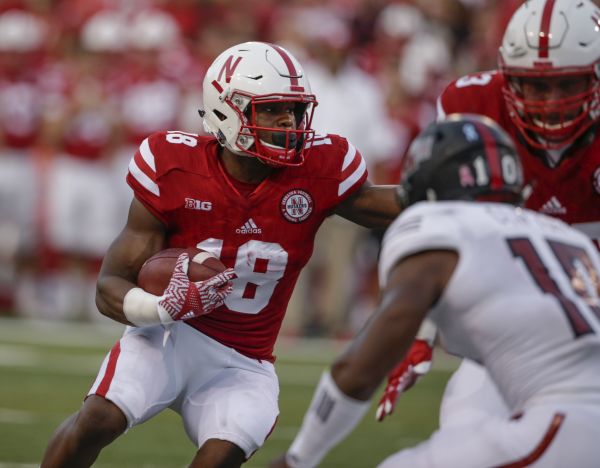 LINCOLN – The University of Nebraska’s athletic director remains hopeful that the Big Ten will change course and allow fans to attend conference football games in 2020. The Lincoln Journal Star reported that Athletic Director Bill Moos said Thursday that he will continue to push for a limited number of fans to be allowed in Memorial Stadium this season. The Big 10 is starting the season later than other major conferences. Nebraska opens its season Oct. 24 at Ohio State, and the Huskers play their first home game against Wisconsin on Oct. 31.