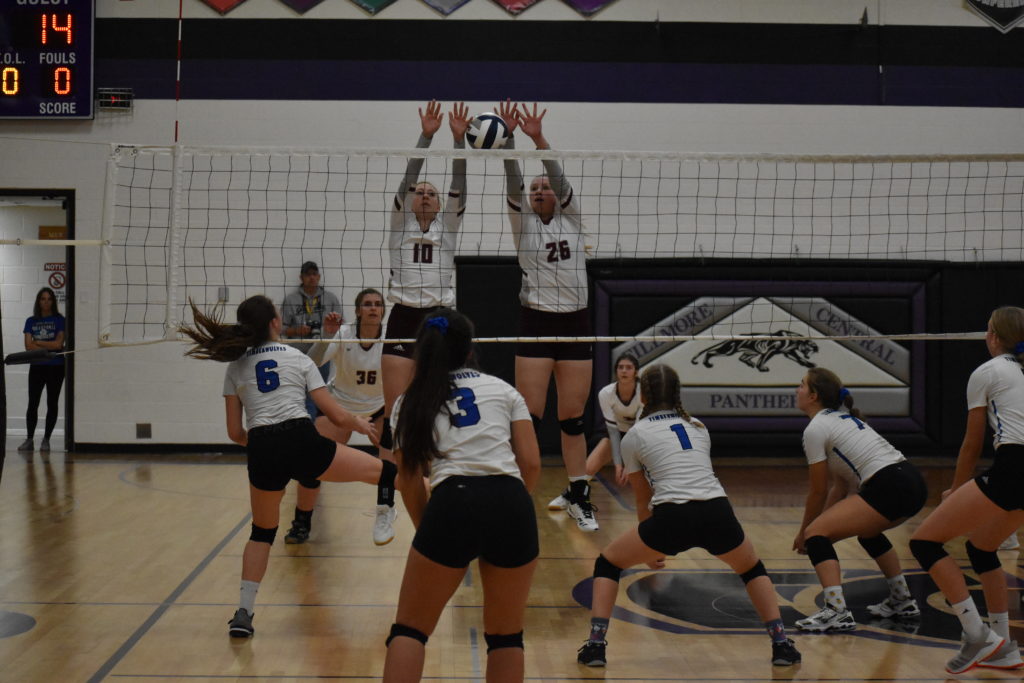 GENEVA- It was the third time BDS and Exeter-Milligan matched up this season and it was the third time the Eagles won as they took down the Timberwolves three sets to none, 25-13, 25-15, 25-19. With the win in the D2-3 District Final, BDS heads to their third straight state tournament and will look to defend their D2 title.

BDS was led by Mariah Sliva and her seven kills. Cammie Harrison had five kills for Exeter-Milligan. Exeter-Milligan ends the season 17-14. BDS moves to 27-4 and is the #3 seed at the state tournament and will face #6 seeded Bertrand at 7:30 P.M.  on Thursday.

Accident on Highway 81 in York Results in Two Injured