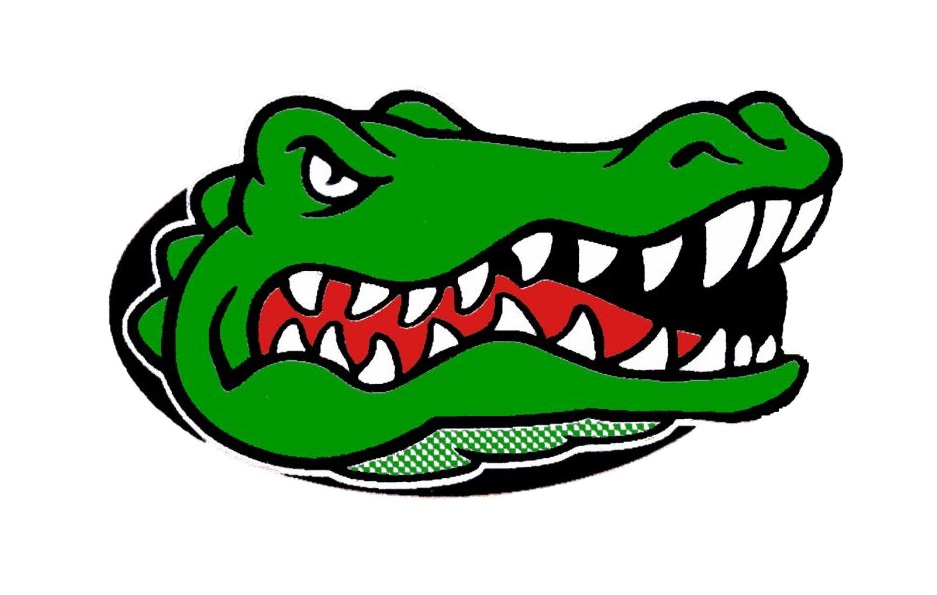 Dennis spent the last five years at Oakland-Craig, the first four as an assistant wrestling coach, while serving as head coach this past season.

He talks about his time at Oakland-Craig.

Dennis says as he makes his transition to Wisner-Pilger, he’s most looking forward to meeting the team and working with the athletes.

The NSAA is allowing weight rooms to open on June 1, with various restrictions in place.

Click here to listen to the full interview with Coach Dennis