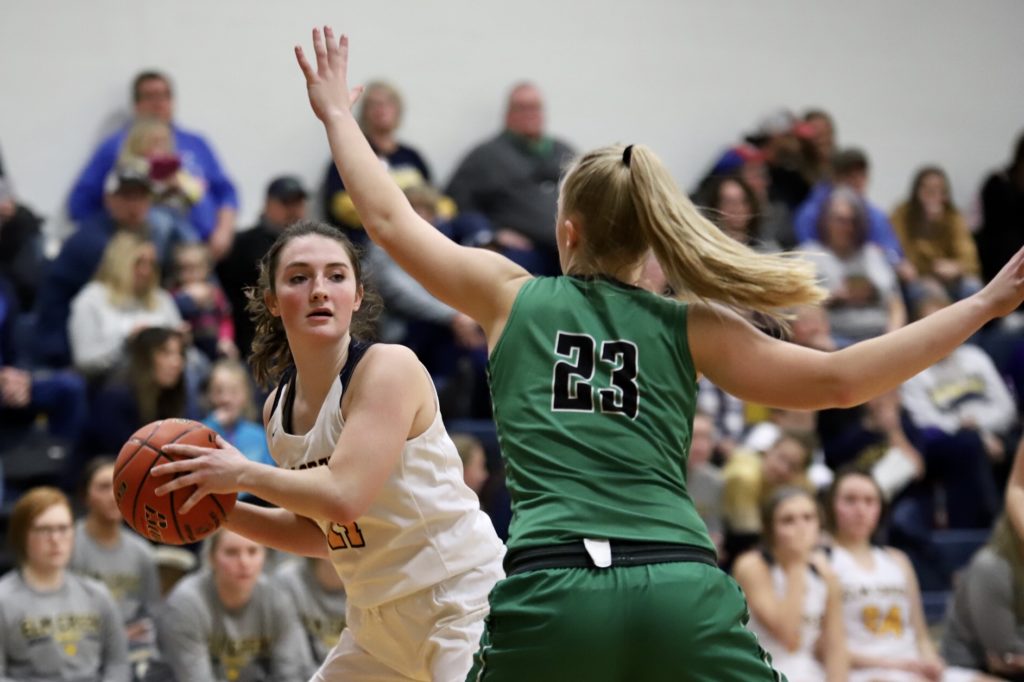 Loomis took control early in the first quarter, but a disastrous second period would prove to be detrimental for the Wolves. Elm Creek outscored Loomis 18-2 in the second quarter, taking advantage of nine Loomis turnovers. Elm Creek created a double digit lead going into the locker room and never looked back.

In the boys game, it proved to be an all-timer as the Loomis Wolves (8-0) erased two 18 point deficits in the second half to win on the road, 66-59 to stay undefeated.

Both teams are in action Saturday. Elm Creek travels to Wilcox-Hildreth and Loomis hosts Arapahoe.