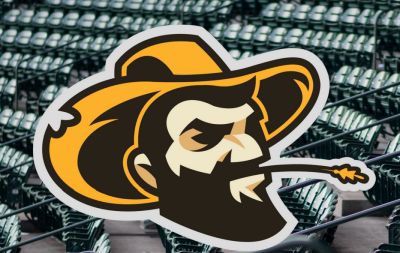 Hastings-There will be minor league baseball in Hastings this summer at Duncan Field as the Sodbusters will play as part as the Expedition League. KRVN’s Jayson Jorgensen spoke with General Manager Scott Galusha about the upcoming season.  Click here to listen to the interview.

The six teams in the league will play 52 games, with the regular season coming to an end Aug. 19. The teams will still be split into the Lewis and Clark divisions, with the division winners facing each other for the league championship series, which will be Aug. 21-23.

Those from our area on the roster include: