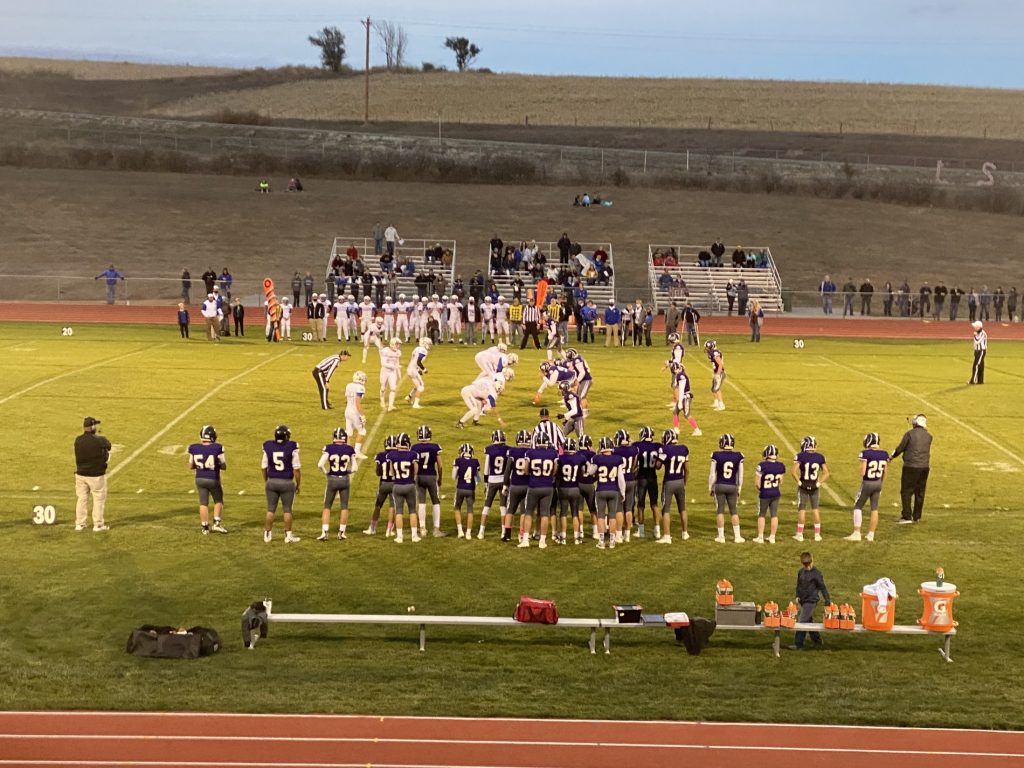 OXFORD – In their first year at the eight man level, Southern Valley (5-3) punched their ticket to the D1 playoffs with a 72-44 win over Arapahoe (4-4) on Thursday.

What started as a high scoring game saw Southern Valley pull away in the second half, even building a big enough lead for a running clock.  A touchdown was scored on all but three drives in the first half between the two teams. Despite trailing by 10 in the first half, the Eagles put together a massive second quarter, scoring 36 points to take a 50-36 lead into the locker room. After allowing the 36 first half points, Southern Valley would only allow one touchdown in the second half and it came late in the fourth quarter.

The Eagles did most of their damage through the air as Carter Bose threw for 314 yards, six touchdowns on 12-22 passing. Bose also ran for 81 yards. His top targets were Brody Yant and Clayton Berry. Yant had six catches for 162 yards and three touchdowns. He also had a 70 yard kick off return for a touchdown. Berry had a monster game, finishing with five touchdowns, three receiving, one rushing and a interception that was returned 40 yards for a touchdown. He caught six passes for 182 yards. Along with the interception, Southern Valley forced four total turnovers, three additional fumbles.

Arapahoe was led by their quarterback, Tristian White and his five total touchdowns. He found success returning the football on kickoffs as he scored two touchdowns from 65 yards and 74 yards. White ran for 116 yards and three touchdowns in the losing effort. He went 2-6 through the air for 16 yards and one interception. Keegan Benson rushed for 141 yards, one touchdown and did have one fumble. Wyatt Jenkins scored the only touchdown in the second half and finished with 79 yards rushing along with a fumble. Penalties proved costly for the Warriors as they committed four for 40 yards.

Arapahoe sees their season end with a 4-4 record while Southern Valley will await their first round playoff opponent on Oct. 22. 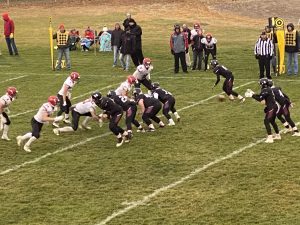 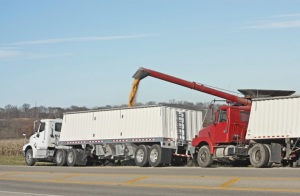 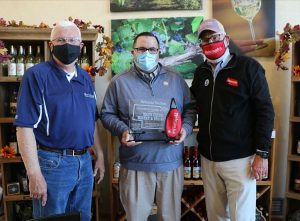