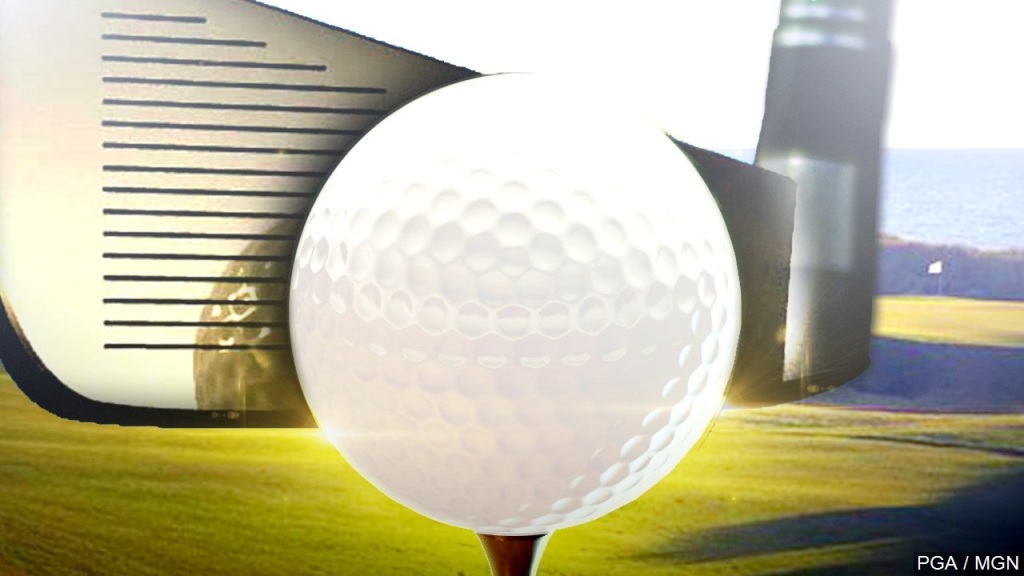 ELKHORN (July 23, 2020) – Grand Island’s Marcus Eriksen battled a loaded field to win the 2020 Boys All-State Invitational at The Club at Indian Creek in Elkhorn on Thursday. The Invitational, presented by Nebraska Junior Golf, The Club at Indian Creek, and supported by the Korn Ferry TOUR’s 2020 Pinnacle Bank Championship presented by Aetna, brought 72 of the state’s top high school golfers to the site of the Korn Ferry TOUR’s event next week. Eriksen shot a 3-under 69 to win by two strokes over La Vista’s Jack Davis. The pivotal stretch came for the Grand Island Northwest graduate when he made three straight birdies to close out a 2-under front nine. Eriksen then shot 1-under for a back nine performance that included one eagle and two birdies.

After a T-7 finish at the 2019 NSAA Class B Boys’ Golf Championship, Eriksen emerged victorious in the event designed to give Nebraska’s best high school boys golfers an opportunity to showcase their talents for the season after competition was abruptly canceled due to the COVID-19 pandemic. Several players finished close behind Eriksen, with Davis shooting a 71 (-1) to finish solo second. Davis made four birdies on the back nine after a 1-over front nine. The 2020 Nebraska Junior Match Play Runner-Up Josh Kramer of Omaha carded a 72 (E), placing third individually. A late charge for the Creighton Prep graduate propelled him into the top-five, thanks to two birdies and an eagle on the back nine. Omaha Skutt Catholic’s Charlie Zielinski played steadily to shoot a 73 (+1) and finish in third. After a runner-up performance at the 2020 Nebraska Junior Amateur Championship, the Creighton commit made two birdies and had three bogeys.