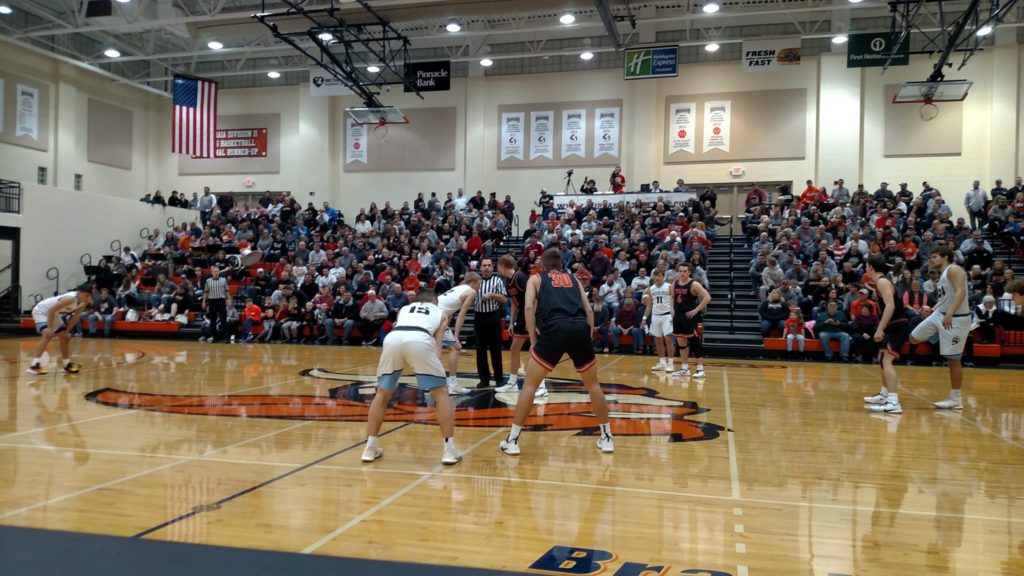 FREMONT – Bancroft-Rosalie/Lyons-Decatur and North Bend Central met in a battle of unbeatens for the boys East Husker Conference basketball tournament championship at Midland University on Saturday, in action aired on 107.9 The Bull.

The BRLD Wolverines entered the game at 18-0, while also on a 41 game winning streak dating back to December of 2018.

The North Bend Central Tigers began the night a perfect 19-0.

The first half was back-and-forth, with NBC leading 14-13 after the first quarter, and BRLD leading 24-23 going into halftime.

BRLD started to pull away in the second half, however, scoring 14 points in the third quarter, and taking a 38-30 lead into the final period.

NBC got the score within two possessions a few times, but BRLD pulled away late, winning the game 55-41.

Austin Endorf had 14 points, including four three-pointers to lead the Tigers.

With the East Husker Conference championship, BRLD is now 19-0 on the season, and runs their win streak to 42 games. 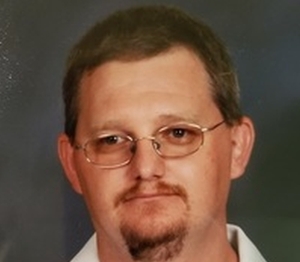