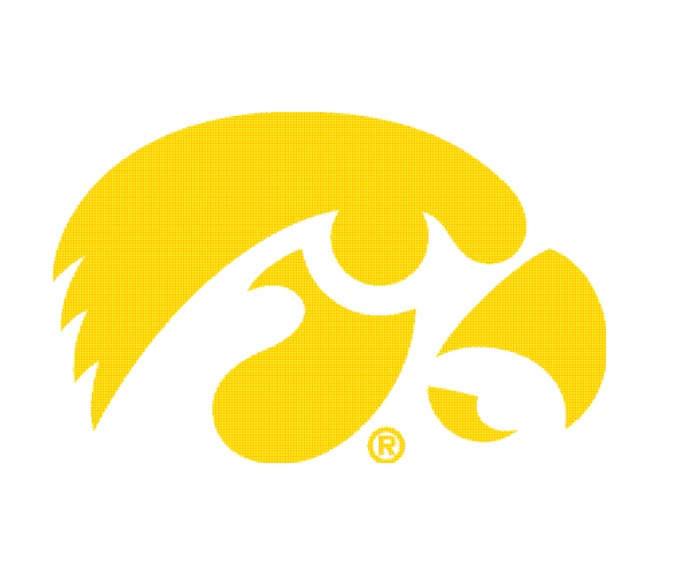 BRONXVILLE, N.Y — University of Iowa senior defensive back Michael Ojemudia was selected by the Denver Broncos in the third round of Friday’s NFL Draft. Ojemudia was the 77th player picked overall.

“You’re looking at a talented kid, he has the length with those long arms,” said Mel Kiper, Jr., ESPN draft analyst. “He had a 36-inch vertical at the Combine and what really got everybody’s attention was the 4.45 speed he showed in conjunction with all that physical and athletic talent.

“This kid had his moments in all coverages and that length helped him. He made plays in front of him.”

Ojemudia, a native of Farmington Hills, Michigan, led the Hawkeyes with three interceptions and nine pass break-ups in 2019. He started all 12 games in which he played, missing one contest because of injury. He ranked sixth on the team with 52 tackles, including fourth in solo tackles (41), and added one recovered fumble.

The 2020 NFL Draft marks the third straight year Denver has drafted a Hawkeye. Linebacker Josey Jewell was a fourth round selection in 2017, while tight end Noah Fant was the 20th selection in the first round a year ago.

Iowa has had at least one player drafted in every NFL Draft since 1978, including 10 first round selections. Ojemudia is the 73rd player coached by Ferentz at the University of Iowa to be selected in the NFL Draft.

Entering the 2020 draft, Iowa has 17 consecutive draft choices remaining in the NFL, second only to Michigan’s 19. Iowa has had at least three players selected in six of the past seven NFL drafts.