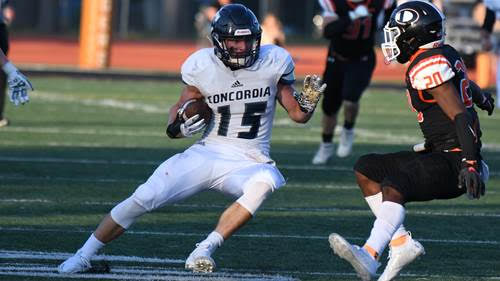 ORANGE CITY, Iowa – A bend-but-don’t-break defense kept the Concordia University Football team in a four-quarter battle at Northwestern in Orange City, Iowa, on Saturday (Oct. 17) afternoon. The Bulldogs trailed by just one score in the final quarter before falling, 31-17. Star quarterback Tyson Kooima and the Red Raider offense piled up 417 passing yards in another prolific performance.

It was a gritty effort that allowed Concordia to claw back into it after trailing 13-0 at halftime. However, fourth-year Head Coach Patrick Daberkow insists his squad is beyond taking satisfaction in moral victories. The Bulldogs (4-1) traveled to northwest Iowa expecting to raise some eyebrows.

“We have to develop that killer instinct,” Daberkow said. “We’re not there yet so we have work to do. This one stings a lot … I’m disappointed they got that last touchdown because it wasn’t indicative of the game. This was a team that had punted three times all season. It’s a very good offense and I was proud of the game plan Coach (Corby) Osten and the defensive staff put together. That quarterback is about as special as they come. We have to delete it and move on.”

No team is ever going to completely shut down Kooima, but Concordia’s defense did a commendable job in forcing three field goal attempts and by creating a couple turnovers thanks to an interception apiece from Isaiah Conner and Caydren Cox. The Bulldogs still had a fighting chance until Kooima found Shane Solberg for a 19-yard touchdown connection, making it a two-score game in the final few minutes.

Concordia eventually settled in after Northwestern (3-1) turned its first two offensive possessions into a 10-0 lead. The Bulldogs cashed in four plays after Conner’s pick when Blake Culbert fired a 16-yard touchdown pass to Garrett Schardt at the 10:25 mark of the third quarter. That cut the deficit to 13-7 at the time. Culbert and Schardt hooked up again in that same period on a 17-yard scoring play that got Concordia within two (16-14).

Kooima responded by throwing his first of two touchdown passes to Solberg for a 23-14 lead late in the third quarter. The Bulldogs edged closer with the help of a 10-play, 69-yard drive that resulted in a 22-yard field goal from Jordan Spilinek. Then in the fourth quarter, Cox’s interception set Concordia up at the Northwestern 29 with a chance to take the lead (down 23-17). The Bulldogs advanced the ball to the 16-yard line before an interception came on fourth-and-7.

The Red Raiders outgained Concordia, 552-317, while turnovers were even at two apiece. Jonah Weyand returned from injury and provided a boost in the running game. Culbert finished 16-of-35 for 184 yards and two touchdowns (first two interceptions of 2020) through the air. Schardt reeled in six passes for 82 yards as part of his big day.

Despite all that offensive production, the Red Raiders had difficulty putting this one away. It’s a credit to how far the Bulldogs have come since last season. The next step for Concordia will be figuring out a way to win against the elite teams in the GPAC. Northwestern has made three-straight NAIA playoff appearances.

“We’re so done with that,” Daberkow said of the idea that this was some sort of moral victory. “It’s hard to be there and not finish a game. We had 100 percent belief in our locker room. We have to turn the corner with this program and make Bulldog Nation proud and go get a win that people on the outside don’t think we’re going to get. We have some opportunities left to do that.”

Conner was credited with nine tackles to lead the Bulldog defense. All-American linebacker Lane Napier returned to the starting lineup and made five stops. A sack apiece was turned in by Karson Dickson and Gerald Morris.

The Bulldogs will attempt to return to the win column next Saturday (Oct. 24) when they will host Dordt (4-1) for a 1 p.m. CT kickoff. The Defenders cruised past Doane, 44-19, on Saturday. Dordt has won back-to-back meetings with Concordia (both played in Sioux Center, Iowa). 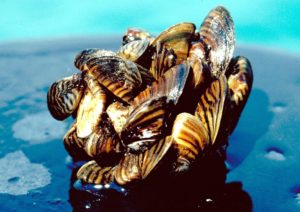 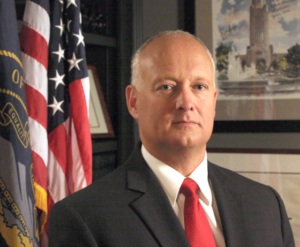